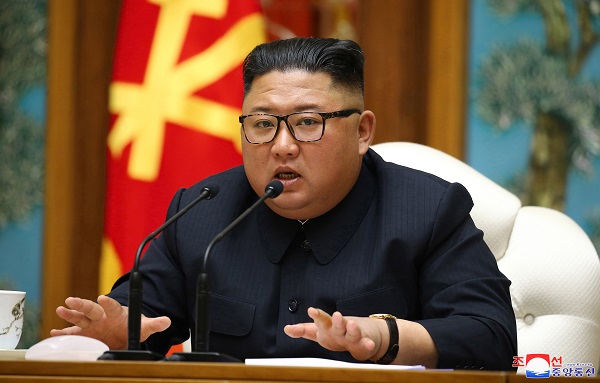 “I am aware Chairman Kim is staying at a villa in Kangwon Province and has been conducting undisclosed visits to nearby locations,” said the official. “Kim is also believed to have been at a location in Munchon, near Wonsan, where the North Korean military launched a cruise missile on April 14.”

But one source from South Korea’s intelligence said the fact that Kim’s younger sister — Kim Yo-jong — and close assistant Jo Yong-won also did not take part in the public tribute to Kim Il Sung showed the dictator was conducting regular activities outside the capital of Pyongyang.