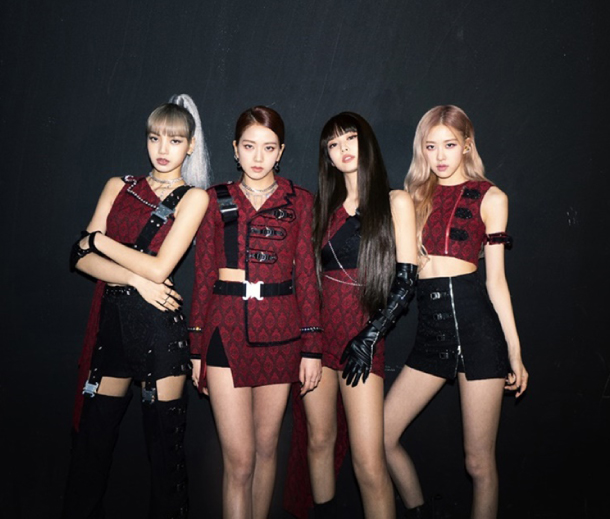 Lady Gaga revealed the official track list for “Chromatica,” her sixth studio album, that was initially scheduled to drop on April 10 but was postponed due to the coronavirus outbreak.

Her tweet shows that the album also features a star-studded lineup including Ariana Grande, Elton John and Blackpink, who appear on track 10, titled “Sour Candy.”

“Blackpink and Lady Gaga have listened to each others’ songs and become fans of each other, which naturally led to this collaboration,” said YG Entertainment, Blackpink’s talent agency.

“On Wednesday morning, Twitter users began circulating screenshots of the album pre-order page on Target’s website, which showed the later-confirmed track list, along with three bonus tracks, made up of two remixes and one additional song,” explained Billboard on its website.

A new release date for Lady Gaga’s album has not been confirmed yet.

“I know you are disappointed. Probably angry and sad,” Lady Gaga wrote Wednesday.

“But I also know that as a fan base ... we are the kindness punks. So I ask you to practice that kindness in these trying times.”