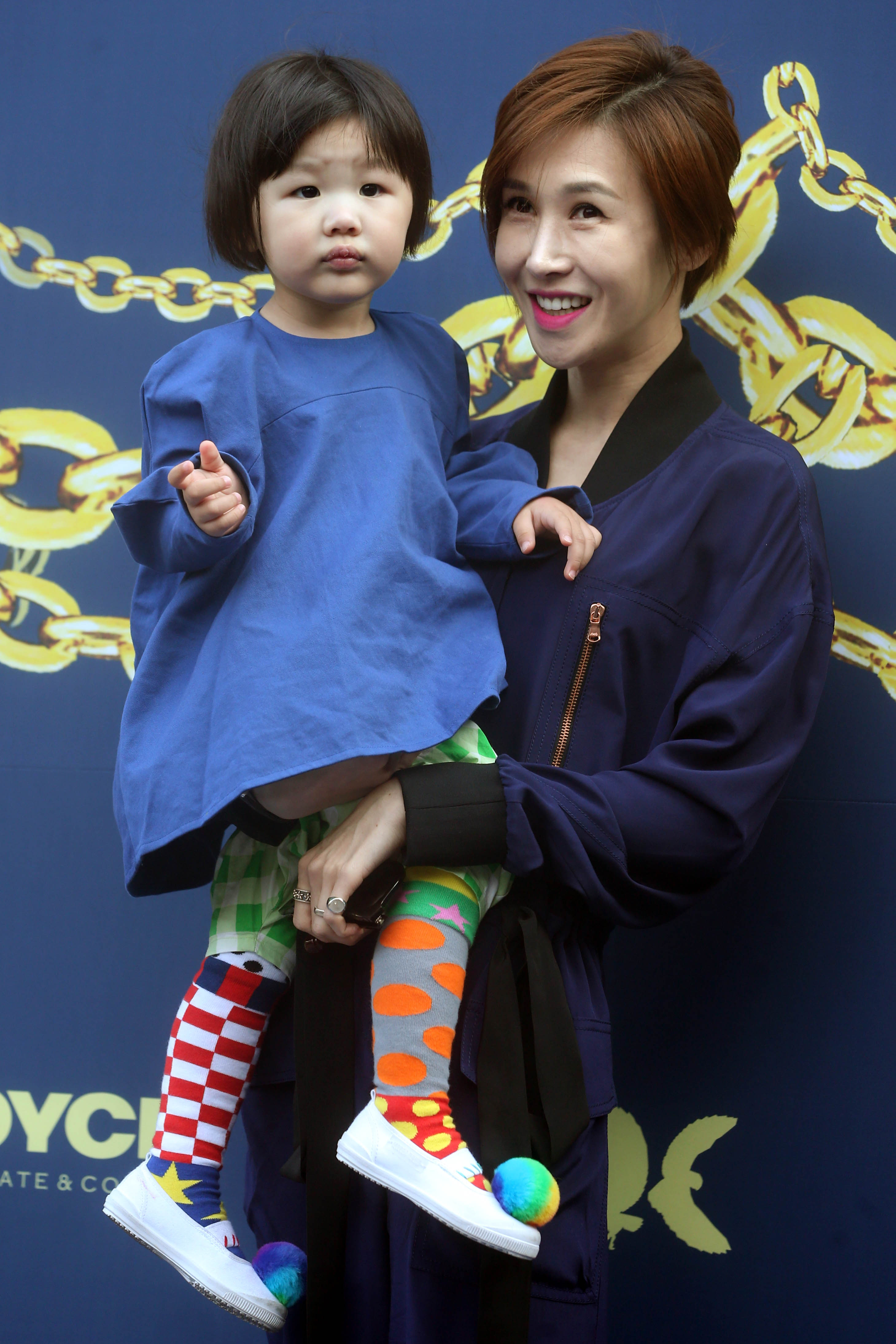 “Although I was broken into pieces, I continued to stay with my husband and our daughter Ji-on in Bali,” said Yoon. “Whether I liked it or not, I stayed by his side and made sure that the three of us stayed together. I think my husband had enough time to self-reflect, therefore, I, his wife, am forgiving him. Since his wife is forgiving him, which I think is enough, I hope people stop talking about other people’s business.”

Uhm was investigated when the “Me Too” movement first gained traction in Korea in 2016. He was cleared of sexual assault charges, however, was found guilty of solicitation of a prostitute and was fined 1 million won ($800).

“I agonized over how to live on as I would now become the breadwinner of the family,” she continued. “It’s not like I didn’t want my husband to act again. I hoped he could to make money, but too bad if he can’t. He deserves to be punished for what he did.”

As the couple and their daughter had been appearing on the family reality show “The Return of Superman” on KBS, a lot had been revealed to the public about the family including their home, their day-to-day lives and a rough idea of their finances.

“Whenever I heard the rumors that I am not filing for a divorce because of my husband’s money, I got so frustrated,” Yoon said. “They don’t know what they are talking about. It’s not like he was making money, and after the incident we had to get a lawyer and we’ve only been spending.”

Both Yoon and Uhm come from celebrity families. Yoon is the daughter of veteran actor Yoon Il-bong and niece of actor Yoo Dong-geun, while Uhm’s sister is the famous singer Uhm Jung-hwa.

They got married in 2013 and have one daughter.