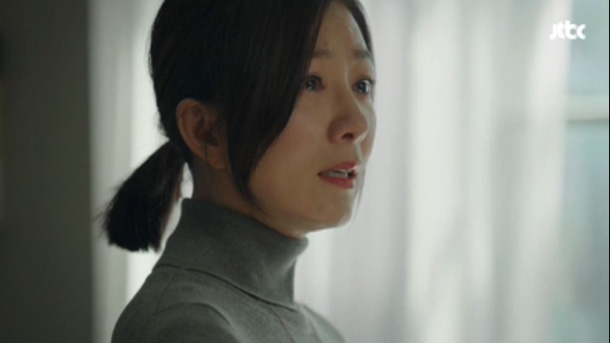 JTBC’s “The World of the Married” has become the channel’s most-watched drama series ever, with viewership ratings surpassing 25 percent on Saturday evening.

According to Nielsen Korea, the 10th episode of the drama, which aired on April 25, had a 25.9 percent viewer rating in metropolitan areas, breaking a record that was previously set by the popular drama “SKY Castle” last year, which had a 24.6 percent viewership rating in metropolitan areas. Although the nationwide viewership ratings for Saturday’s episode of “The World of the Married” was 22.9 percent, a little lower than the record set by “SKY Castle” (23.8), drama enthusiasts say it won’t take long for the drama series’ unusual love affair story line to break the nationwide record as well and become the most popular drama in JTBC’s history.

Starring veteran actor Kim Hee-ae, “The World of the Married” is based on the hit BBC drama “Doctor Foster” (2015). Kim plays a protagonist named Sun-woo, and the story loosely follows the original British drama series, in which the protagonist finds out about her husband’s love affair, and from there, her complex life unravels.

The series airs every Friday and Saturday night starting at 10:50 p.m. The 16th episode will be its last.