Uncertainty is the problem

Uncertainty is the problem 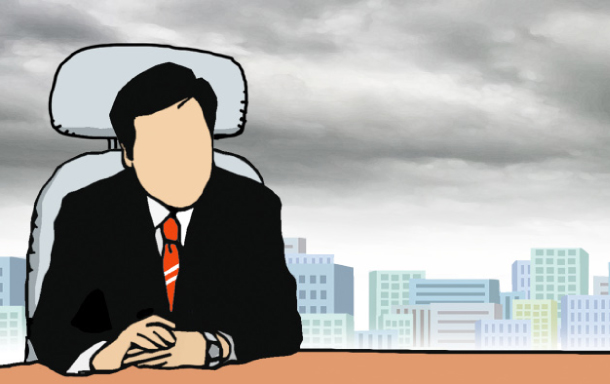 CHOI SUN-WOOK
The author is an industry team reporter of the JoongAng Ilbo.

Since the launch of the Moon Jae-in administration on May 10, 2017, I always ask corporate executives whenever I have a chance if doing business has really gotten more difficult compared to the previous administration. They mostly say that it is harder. I don’t have to ask for the reasons, which would surely include the 52-hour workweek, minimum wage increase and targeted corporate investigations.

But I ask this question because it must have been just as hard to do business in the past. In 2010, in the Lee Myung-bak administration, Lotte Mart introduced 5,000 won ($4) fried chicken but stopped sales after a week as the Blue House openly pressured Lotte to suspend the deal on the grounds that it was threatening small businesses.

The mandatory closure of large supermarkets was also imposed during the Lee administration. The same administration forced Samsung to get involved in the oil refining business in order to add more suppliers and lower oil prices in 2012, when the international oil price was over $100 per barrel.

The Park Geun-hye administration raised the retirement age to 60 and ordered labor and management to agree on the wage peak system on their own. The government advocated regulatory reform, but many companies still want regulatory reform today. Park called each corporate leader and extorted them to contribute to the Mir and K-Sports foundations in the name of promoting culture.

When people still have such vivid memories, they are not buying the opposition party’s claim that the Moon administration’s antimarket, antibusiness policy will ruin the country. The opposition could not provide a convincing explanation when asked if it had done any better. In the end, the ruling party had a landslide, and companies are getting more nervous.

I asked one of the CEOs, “Are the previous administrations and the current administration the same in harassing companies? Isn’t the only difference, whether they are smiling or frowning, when beating?” The CEO asked back, “Do you know how scary it is when the government is frowning?” One of the “frowning” gestures is the Moon administration’s ruthless campaign to “end long-rooted past evils,” which covers a wide range of irregularities. CEOs argue that the uncertainty allowing the government’s arbitrary interpretation and application made companies hard.

The government and the ruling party — which can do anything but change the constitution with the election victory — must clear such anxiety. If they think the slogan to end deep-rooted evils would help their approval rating, they would not have given it up. But they must not make companies fear the government’s political judgment — not the law — anymore.

In December 2016, the late LG Group Chairman Koo Bon-moo said following the government’s policies was the reality for companies. His plea still seems to be valid.