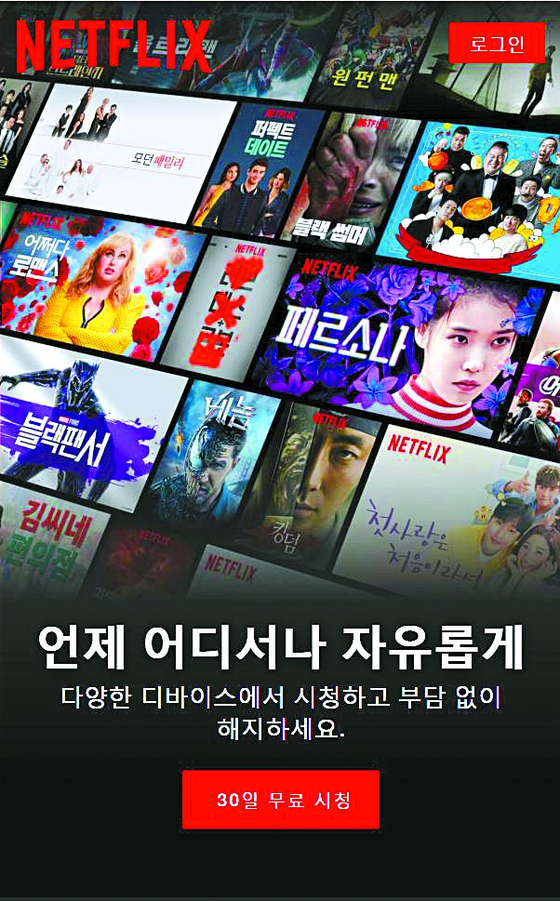 Video streaming apps like Netflix have experienced subscription booms during the global coronavirus outbreak. Netflix recently announced it added nearly 16 million new subscribers in the first quarter of the year.

Sales of largest companies rise 10 percent in the first half