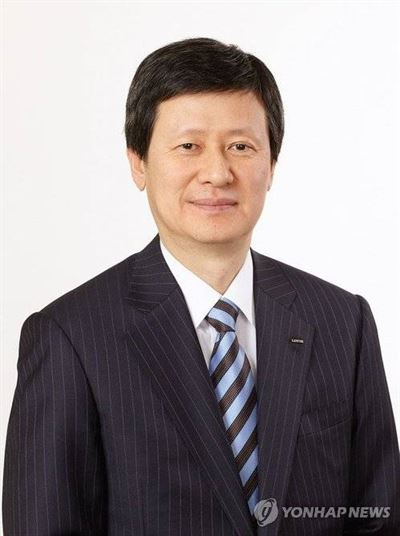 SDJ Corporation Chairman Shin Dong-joo on Tuesday said he submitted a shareholder proposal to dismiss his younger brother Shin Dong-bin from the board of directors of Japan-based Lotte Holdings at the upcoming shareholder meeting, scheduled to take place in June.

Shin Dong-joo, a former vice chairman of Lotte Holdings, argued his younger brother should take responsibility for damaging Lotte’s reputation after the Supreme Court last year upheld a lower court ruling that sentenced him over bribery.

“He [Dong-joo] is trying to raise his voice with 30 percent shares owned by himself and his allies,” said a spokesperson for Lotte Corporation. “He seems to be trying to have control over Japan-based Lotte, but that hadn’t worked out over the past several years.”