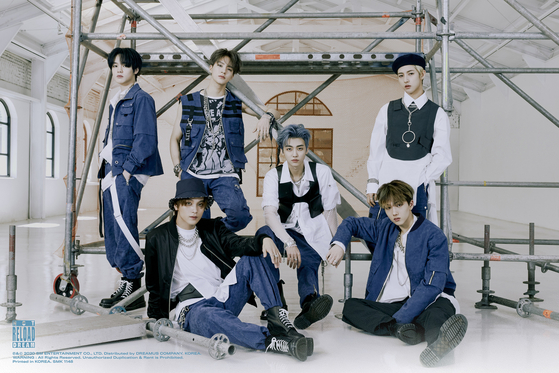 
The number of preorders through Tuesday for the EP, “Reload,” marks the highest preorder sales by the group since its debut in 2016, according to SM Entertainment. 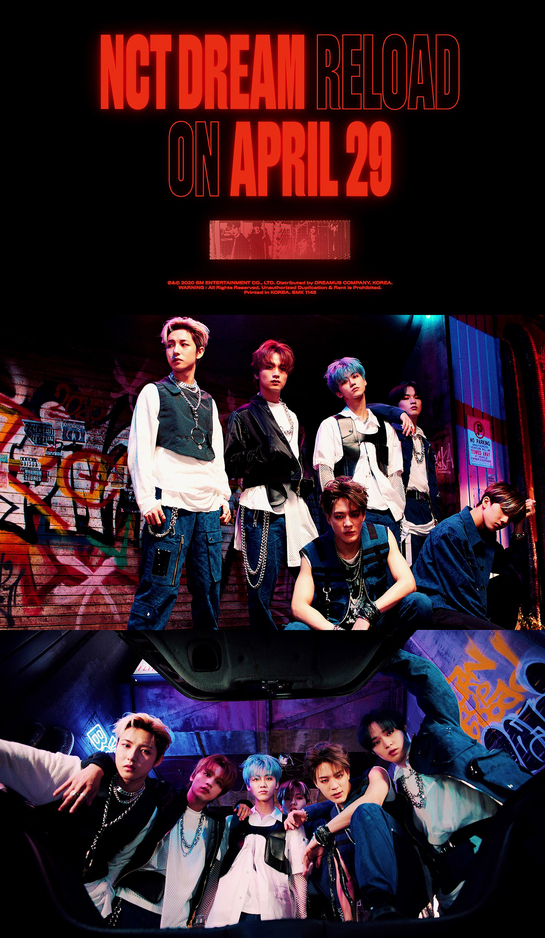 
“Reload” was released Wednesday evening as the first new music since the band’s third EP “We Boom” nine months ago.

The new EP is led by an urban trap track titled “Ridin,” armed with heavy bass and a powerful beat to “wake up people’s instincts to ride,” according to the agency.

“The new lead track contains NCT Dream’s passion and will to walk a new path, which will be expressed through an energetic and trendy hip-hop performance,” the agency said.

NCT Dream met with fans through a live session on Naver V Live at 5 p.m. to share their thoughts on the new release.

The band will also hold an online concert on May 3.