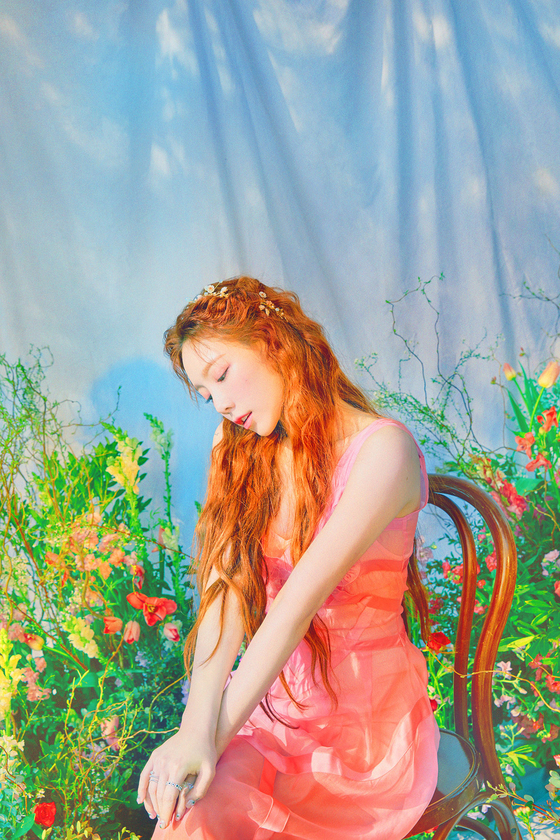 
“Happy” was initially scheduled for March 9, the singer’s birthday, but was postponed after her father’s death.

“‘Happy’ is an old-school R&B track interpreted through a modern pop sound. The lyrics will talk about the happy and warming feeling that people get while spending time with their loved ones,” the agency said.

Taeyeon will introduce the new track to her fans on 7 p.m. through Naver V Live after the song drops at 6 p.m.