Collaboration between Changmo and Stormzy to drop May 6

Collaboration between Changmo and Stormzy to drop May 6 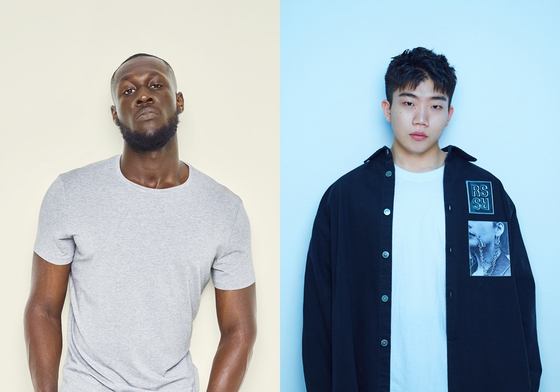 The collaboration track, titled “Own It,” was first released in January by Stormzy. Changmo took part in the new version of the song.

Changmo officially debuted in 2014 as a rapper and producer and rose to stardom in 2016 when he released four EPs in one year. He joined Illionaire Records that year and dropped his first full-length album last year.

Stormzy is a British rapper who debuted with “Gang Signs & Prayer” in 2017 and has been leading the hip-hop scene with new releases since then.