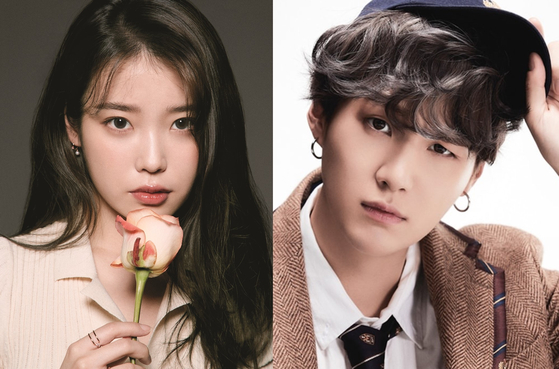 Singer IU and rapper Suga of BTS's collaboration drops on May 6.