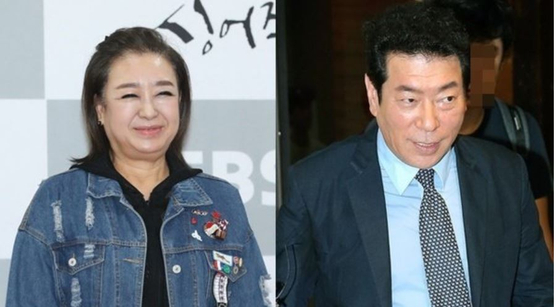 The couple, married in 1990, parted ways in July 2019. Over the years, they experienced some difficult times, as several of Kim’s businesses failed and the singer had to cover his debts, according to media reports.

Hye revealed the divorce during the filming of “Life Document: My Way,” which will air on TV Chosun Wednesday at 10 p.m.

She debuted in 1975 with “You Don’t Know” and was a popular star, releasing a series of hit songs including “I Really, Really Like You” and “I Love You Only.”