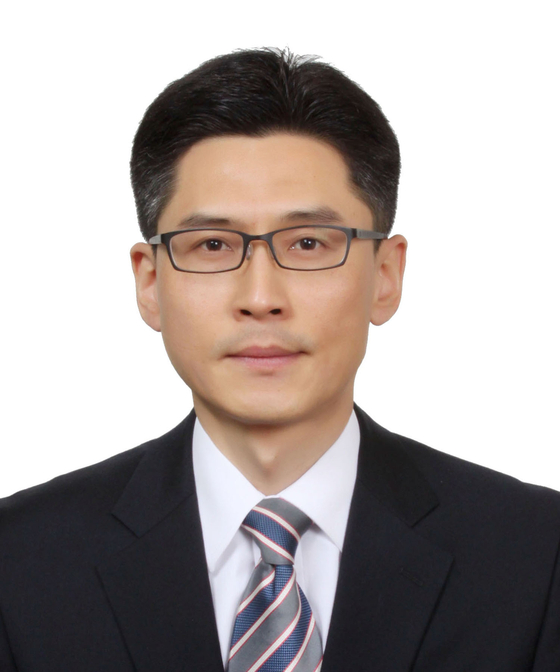 Kim Ki-joo
The author is a research fellow at the Korea Institute for Defense Analyses.

The 11th Special Measures Agreement (SMA) negotiations between  Korea and the United States have stalled. With delays in the conclusion of the SMA negotiations, as of April 1, an unprecedented number of about 4,000 U.S. Forces Korea (USFK) Korean employees have been placed on unpaid leave. A prospective agreement carefully put forward by the Joint Working Group was rejected by U.S. President Donald Trump in the final approval stages, which some claim has further diminished the chances for the two parties to reach a settlement anytime soon.

Then, why is the 11th SMA negotiation going through such stormy passage? The most important obstacle comes from changes in the Trump administration’s alliance strategy and alliance management policy. Compared to previous alliance relationships, the Trump administration has emphasized a “fairer alliance” in which its allies take up greater roles and responsibilities in terms of burden-sharing and in turn, the U.S. reduces its burden on security and defense expenditures. To this end, the Trump administration has conducted a global review through which it calculated new defense burden-sharing measures to justify the significant increase in contributions from allies. Under such circumstances, the U.S. approach to the 11th SMA negotiations has completely shifted, and ensuing differences in opinions have delayed the agreement.

In particular, the different stances on the total amount of burden sharing have been too dissimilar to allow for the reaching of a consensus. The Trump administration has supposedly requested $4 billion to $5 billion, or four to five times the previous amount agreed in the 10th SMA. From the other side, the Korean government has proposed a reasonable increase of around 10 percent from the previous 10th SMA contribution. The Korean government has emphasized its contributions to the alliance: in addition to the direct support of defense contributions, it provided tax cuts, supported the construction costs of Camp Humphreys in Pyeongtaek, Gyeonggi (currently the largest U.S. military base overseas), continued to increase the defense budget to modernize the Korean armed forces, purchased American-made weapons, and deployed forces to the Strait of Hormuz as indirect support for the alliance. Although the Trump administration acknowledges that Korea is making significant contributions as an ally, it has argued that 90 percent of its burden-sharing expenses is put back into the Korean economy and that the indirect costs of defense on the Korean Peninsula remain substantial. Thus, the administration argues for a more extensive and direct contribution made through a significant increase in defense burden sharing.

If the 11th SMA negotiations are prolonged, it is highly likely to produce various negative effects on the Korea-U.S. alliance. First, an indefinite extension of unpaid leave for Korean workers would limit USFK support for combat readiness and can thereby lead to the weakening of the Korea-U.S. combined defense posture. In addition, as preparations and support for Korea-U.S. combined training become difficult to procure, disruptions may occur in the ongoing review on the transfer of wartime operational control (Opcon). Needless to say, the delay would also deteriorate the morale among all Korean workers in the USFK.

Second, the weakening of the South Korea-U.S. alliance due to prolonged SMA negotiations will have a negative impact on military readiness against North Korea, especially in a time of North Korean nuclear-weapon of mass destruction threats and military provocations. The delays could give North Korea the wrong signal of declining U.S. confidence in its defense commitments to the Korean Peninsula. For the United States, with its current long-term strategic competition between great powers demanding closer cooperation with allies and partners, disagreements between allies may correspondingly serve to be beneficial to its rivals.

The Korea-U.S. alliance has experienced numerous challenges throughout its 70-year history but has wisely overcome each obstacle. Nevertheless, one should not make the fatal mistake of “throwing away the champagne with the cork.” The SMA is a means, not the ends. There are many things in the world that money cannot buy. A prime example is the noble sacrifice and devotion of the combined Korean and U.S. forces. Can money buy the brilliant history of the Korea-U.S. alliance, forged with blood and sweat? Should the alliance, which in desperate times of war must fight together for the survival of the nation and for the safety of the people, consider whether or not to play an embarrassing tug-of-war for the cost problem?

Amid an unprecedented outbreak of Covid-19, Korea-U.S. cooperation to overcome this crisis is of utmost priority and unnecessary friction will not benefit either country. The United States, being the world’s superpower, can invite voluntary support from its allies and partners through inclusive leadership. In 2020, the 70th anniversary of the outbreak of the Korean War, many Koreans hope to see that the two countries will reflect back on the foundational spirit of the alliance and swiftly come up with an exit strategy.

Cracks in the alliance