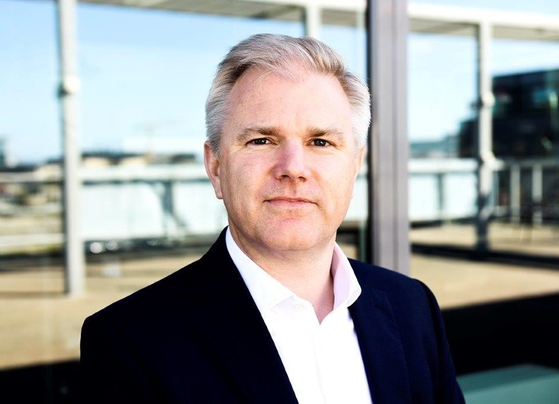 Mercedes-Benz Korea is appointing a new CEO this summer despite the local subsidiary of Daimler Group enjoying significant sales success under the current leadership.

The local unit announced in a statement Friday that Mercedes-Benz Korea CEO Dimitris Psillakis will step down on Aug. 1 and start a new role as the head of sales and product management at Mercedes-Benz USA in September.

The local unit operates 59 showrooms and 70 service centers in the country.

Even though the aggregate sale of import auto brands last year fell 6.1 percent from a year earlier to 244,780 units, Mercedes-Benz inversely saw its local sales increase 10.4 percent on year to 78,133 units.

The German auto brand recorded more sales than GM Korea, a domestic competitor that sold 76,471 units in 2019. The Korean unit is aiming to sell 80,000 units this year and has sold 15,400 units by the end of March.

As Psillakis moves on to the U.S. unit, Mercedes-Benz Korea said his vacancy will be filled by Bjorn Hauber, who serves as president of Mercedes-Benz Sweden and Denmark, effective Aug. 1.