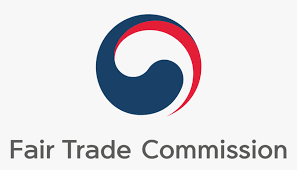 Conglomerates in Korea were already struggling to make profit even before the outbreak of the coronavirus pandemic, according to Fair Trade Commission (FTC) data released Sunday.

Net profit of some 64 conglomerates in Korea with more than 5 trillion won ($4 billion) in assets experienced an average of a 48 percent drop last year, falling from 92.5 trillion won to 48 trillion won.

A slump in the semiconductor and petrochemical industries factored in the downtrend.

Samsung Electronics experienced the biggest drop, losing 19.7 trillion won in net profit in 2019 compared to the year before, followed by SK with 14.7 trillion won and LG with 3.5 trillion won.

Hyundai Motor, on the back of its successful launch of new models in 2019, gained 3.8 trillion won last year in net profit as well as Doosan with 1.3 trillion won and Posco with 800 billion won.

The FTC categorizes conglomerates with more than 5 trillion won in assets as those who need to regularly report on their affiliates’ business and major internal transactions in order to prevent any unfair trading.

Five more companies were added to the list of FTC-designated large business groups.

IMM Investment, a domestic venture capital firm, with assets of 6.3 trillion won became the first private equity firm in Korea to be included in the FTC’s watch list.