Cha Tae-hyun to return to TV after one-year hiatus

Cha Tae-hyun to return to TV after one-year hiatus 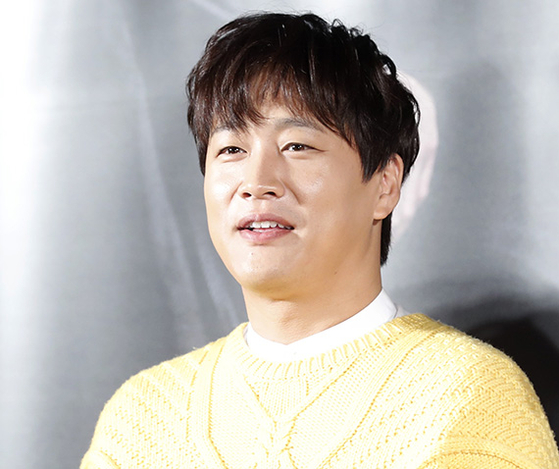 Actor and entertainer Cha Tae-hyun will return to television after a one-year hiatus.

According to a Sports Chosun report on Wednesday, producer Yoo Ho-jin is preparing the show with Cha as the M.C. “Seoul Bumpkin” will be a travel variety show, but the rest of the cast remains unknown.

Yoo is best known for directing the third season of the popular KBS variety show “2 Days & 1 Night” and recently moved to CJ ENM in March.

Earlier it was reported that Cha will also appear in the crime comedy drama series “Team Bulldog: Off-duty Investigation” on OCN. The shows premieres on May 23.

Cha dropped out of all his TV shows last March after he was embroiled in a gambling scandal with singer Jung Joon-young and comedian Kim Jun-ho.

Although the actor explained that it was just a fun wager between friends and that all the money was returned, he chose to leave his TV shows as a way to spend some time to repent for his actions.