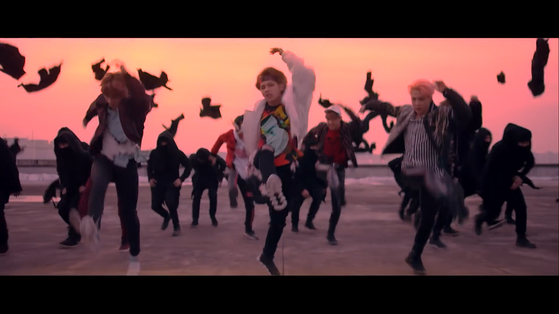 Boy band BTS's music video for its 2017 song "Not Today" surpassed 400 million YouTube views on Saturday night, making it the first music group in Korea to hit that threshold on 10 of its music videos. 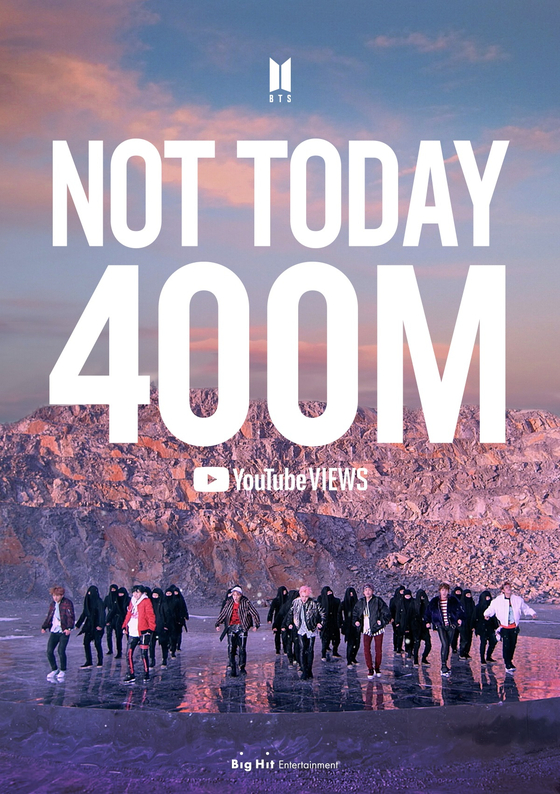 According to the band's agency Big Hit Entertainment, the music video reached its 400 millionth view at 9:04 p.m., three years after it was uploaded on Feb. 20, 2017.