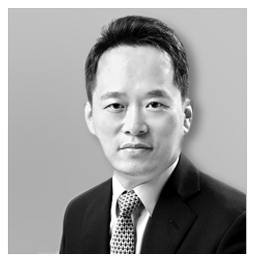 Japan can no longer overpower Korea with its economic prowess. Korea is in the top five global ranks in industrial production. Yet it lags behind Japan in overall national power. The highly educated population in Japan exceeds Korea’s by 2.5 times and economic size by three times. Aging has been dragging down Korea’s growth.

Korea also faces a deflationary risk — the phenomenon that weighed over the Japanese economy for decades, which threatened the global economy. Kim Se-jik, a professor at Seoul National University, predicted that Korea will enter a zero growth era. But Korea can outpace Japan if its economy can run at 3 percent. If not, Korea will never beat Japan, he said.

It is not easy to come out of a slump. Japan has sunk back after a brief recovery due to a dearth of innovative technologies. Hiring also has been declining. The Tokyo Summer Olympics are imperiled.

Korea could follow on this doomed path if it does not push innovation. China is fast ascending in chip production. After starting mass production of DRAMs in February last year, China will be commercializing NAND flash memory this year. If Korea dilly-dallies, it could lose the opportunity to move ahead of Japan — and even be overtaken by China.