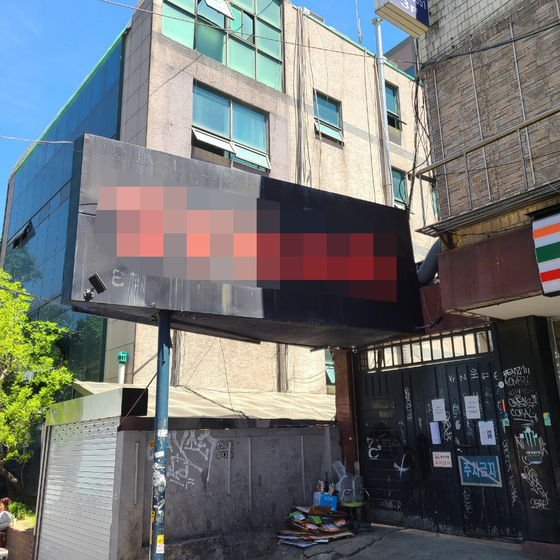 Covid-19 was slowing down, but the crisis entered a new phase with growing confirmed cases from nightclubs in Itaewon, including the one in the photo. [LEE TAE-YUN]


HA HYUN-OCK
The author is the head of the welfare administration team of the JoongAng Ilbo.

On Aug. 27, 1906, New York banker Charles Warren and his family were spending the summer in Oyster Bay, Long Island. Half of the family members contracted typhoid. George Soper, a sanitary engineer, investigated the cause and found that a new cook began working three weeks before the outbreak and disappeared when the family fell ill. But the whereabouts of the cook could not be accounted for.

Six months later, the missing piece of the puzzle was found. A typhoid patient was found in an upper class family in Park Avenue, Manhattan. The common factor was Mary Mallon, the cook. More shockingly, all households that Mary had worked for in the previous 10 years developed typhoid. Test results showed that Mary was an asymptomatic carrier. She had suffered and recovered from typhoid, and typhoid bacteria was active in her system and spread the disease.

New York City isolated Mary in North Brother Island in the East River. But as she protested and claimed that her human rights were violated, she returned to the city after three years. Five years later, a mass typhoid outbreak occurred at a gynecologist hospital in New York because Mary worked in the kitchen there. Typhoid Mary became known as the person who spread disease to other people, whether intentional or not.

Finding Typhoid Mary is the desperate task of the disease control authorities tracing the path of contraction and spread. Typhoid Mary could be “patient zero” or “index case.” Patient zero is the first person to contract the disease. Index case, which also refers to patient zero, is the first documented patient of an epidemic in a family, region or country.

Covid-19 was slowing down in Korea. But the crisis entered a new phase with confirmed cases increasing from nightclubs in Itaewon after Patient No. 66, a resident from Yongin, Gyeonggi, stayed there last week. Disease control authorities explained that there is also a possibility of some sporadic or separate links rather than spreading from a single common source or one origin. Patient No. 66 may not be patient zero. But one thing is clear. Anyone can become Typhoid Mary. Just because you are not sick, it does not mean it is safe for others.