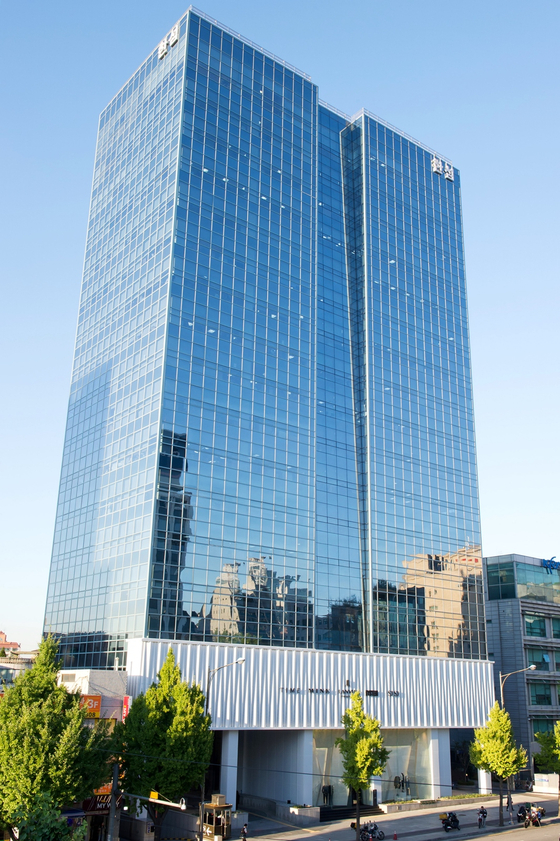 It plans to introduce a premium skincare brand early next year.


Handsome, which owns brands like System and SJSJ, isn't the first fashion company to jump into the cosmetics business.


Handsome said Monday that it has acquired a 51 percent stake in Cleanzen Cosmeceutical, a cosmetics company. It was jointly established by Clean Skin Clinic, based in Cheongdam-dong in southern Seoul, and Progen, which develops drugs, in 2018.


This is the first time for Handsome to enter a non-fashion business since it was established in 1987.


Cleanzen Cosmeceutical has patented technologies necessary for manufacturing functional cosmetics that are helpful for skin whitening and elasticity, according to Hyundai Department Store Group.

Cleanzen Cosmeceutical has gb20, a brand widely used by celebrities, according to the group's spokesperson.


Super EGF, which prevents skin aging, is owned by Progen. Handsome plans to make skincare products utilizing Super EGF. Initially, it will focus on skincare products, but it will gradually expand to color cosmetics products and perfumes.

“The current premium skincare market, which stands at 1.5 trillion won ($1.34 billion), grows more than 10 percent annually,” Handsome said in a statement. “It is an emerging market with high potential growth, but there isn't yet an established cosmeceutical brand that represents Korea.”


Cosmeceuticals are cosmetics products that are believed to have medical benefits.


The new products will be distributed at Hyundai Department Stores and Hyundai Duty Free Shops.


“To secure key technologies for the cosmetics business, Handsome is collaborating with various companies both within and outside of Korea,” said Handsome in a statement. “We plan to apply new bio technologies to be competitive.”


“The expectation that Handsome will not just sell cosmetics brands but also manufacture them seems to have led its share price to jump on Monday,” said analyst Park Hee-jin from Shinhan Investment. “Growth of the apparel business has continued to stay sluggish over the past years. Handsome is maintaining its market share. But the fact that the apparel business relies on department stores as the primary sales channel, which also is struggling, seems to have forced Handsome to look for a new growth engine.”


Handsome on May 8 reported 21.6 billion won in net profit on 271.5 billion won in sales for the first quarter in a preliminary report. Its net profit decreased 10 percent on year while its sales dropped 13.1 percent during the same period last year.