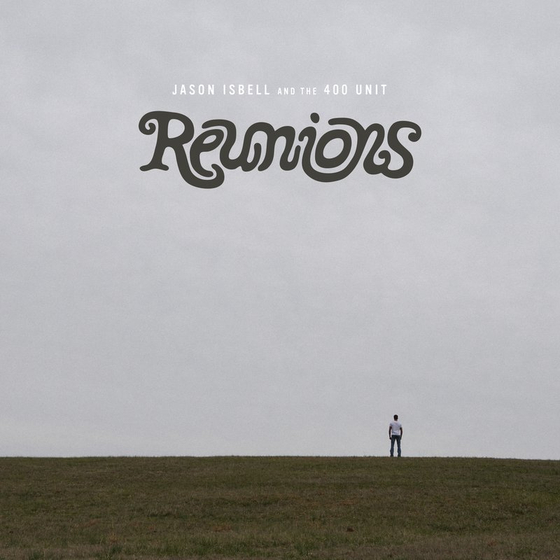 
Jason Isbell long ago earned his place among the finest songwriters of his generation. Now he’s just pouring it on.

On “Reunions,” Isbell’s seventh full-length album and fourth with the 400 Unit, the four-time Grammy winner firms up his place on the short list of artists whom you could draw up a list of 25 best songs and start real arguments.

As Isbell works the vortex between folk, country and rock, a range of influences surface, including John Prine, but the sound is distinctly his own. A master of lyrical surprise, Isbell paints childhood summerscapes, recalls secret meeting places and then pierces the rapture with reminders of brokenness and hurt.

Isbell’s music has that grow-on-you quality that makes it hard to measure instantly against his previous work. That’s not a flaw, to be clear — and it’s safe to say this album will start some new arguments. AP