May 18 movement films to be screened for anniversary

May 18 movement films to be screened for anniversary 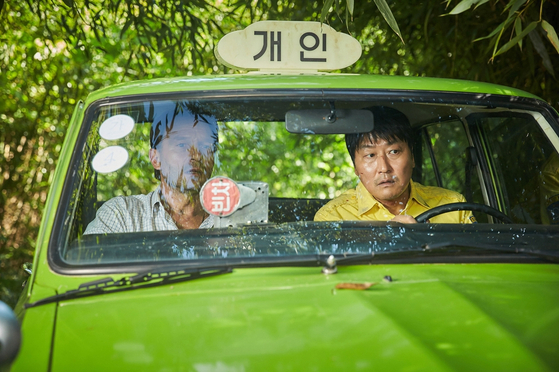 Korean Film Archive will be screening 20 films about the May 18 movement at its headquarters in western Seoul from May 16 to 24.

Included in the 20 selected works are Tomiyama Taeko’s documentary about the movement, "Free Gwangju" (translation), that has never been screened in Korea since it was produced in 1981 and director Kim Tae-young’s movie “Ignorance” (translation) that will also be screened in public for the first time since it was confiscated by the government in 1988.

Kim’s “The Announcement of Mr. Kant” (1987), the first short film in Korea that was invited to the Berlin International Film Festival, will also be screened at the theater of Korean Film Archive.

All screenings are free but reservations must be made online at Korean Film Archive. Because of the coronavirus outbreak, only 100 out of the theater’s 317 seats will be used per screening.

The May 18 movement, also named May 18 Democratic Uprising by Unesco or the May 18 Gwangju Democratization Movement, took place from May 18 to 27, 1980, when thousands of citizens joined a public uprising in the southwestern city of Gwangju to protest Chun Doo Hwan’s seizure of power in a military coup five months earlier. Chun’s military junta deployed troops to the city in a brutal crackdown that resulted in at least 193 dead by official count.