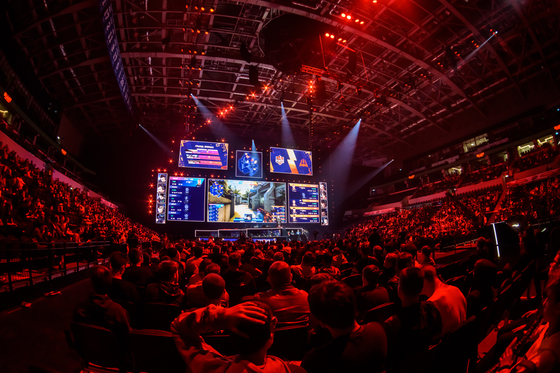 
Despite expectations that gaming would boom as a result of the pandemic, as people stayed at home and whiled away the hours online, results suggest that it was just a boomlet.

It is true that the sector did not collapse like some others. Better a gaming company than an airline. It is also true that performance was not exceptional.

As well, many new games were debuted in late 2019, meaning that any positive results cannot be solely be attributed to Covid-19 and the lockdown, while companies only started sending people home in the latter half of the quarter.

The largest contributor to the performance was Lineage 2M mobile game. Introduced late November, the product helped the company’s mobile game business grow 54 percent on year. Lineage 2M accounted for 60 percent of all mobile game revenue between January and March.

Lineage 2M was recognized as the role-playing mobile game on Google Play that generated the most in user spending.

NCSoft chief financial officer Yoon Jae-soo said during the Tuesday conference call that it is too early to define the extent of the Covid-19’s effect on the game. Setting aside the virus,

Lineage 2M was a long-anticipated release that was almost ensured success after the massive breakthrough of its previous version, Lineage M.

Netmarble’s first quarter performance net profit was 57.5 billion won, a 35.9 percent increase on year. Revenue in the January-March period was up 11.6 percent to 532.9 billion won. Operating profit during the period was 20.4 billion won. Currency exchange rates and gains from stock price increases of related companies was responsible for the gap between the operating and net profit.

Netmarble CEO Kwon Young-sik explained during the conference call that marketing costs were higher than usual in the first quarter, due to game releases having been crowded in March, like the global launch of The Seven Deadly Sins: Grand Cross, the domestic launch of A3: Still Alive. Games typically require high marketing costs right before and just after release until they attract a stable user volume.

Covid-19 did not work in Nexon’s favor in that the pandemic  shut down internet cafes in China, its biggest market. PC game Dungeon Fighter China is its biggest cash cow. Quarterly sales for it were down 39 percent on year.