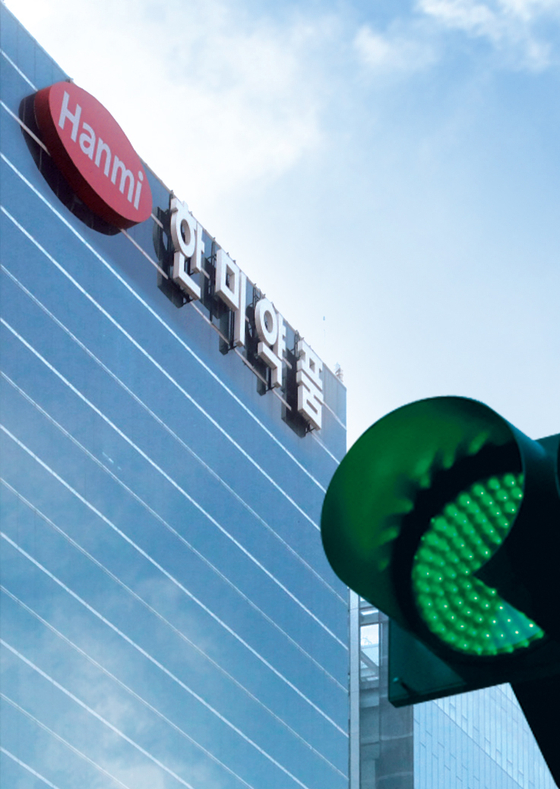 Paris-based Sanofi is seeking an exit from a deal with Hanmi Pharmaceutical involving global marketing rights to efpeglenatide, a diabetes drug.


Shares of Kospi-listed Hanmi fell almost 10 percent on the news.

Hanmi said it will consider legal action if necessary to keep Sanofi involved until clinical trials are over, which the company said it has the intention to continue.

The two will enter a 120-day negotiation period, during which they will discuss Phase 3 clinical trials and the search for a new partner to take Sanofi's place in the drug's development.

Sanofi’s exit would mark the termination of a 2015 deal which was the largest in the history of Korean pharmaceuticals: 3.9 billion euros ($4.2 billion) including milestone payments that are offered each time the drug’s development hits a certain point.

A long-acting diabetes treatment for late-stage patients, efpeglenatide is currently undergoing Phase 3 clinical trials with 5,000 patients worldwide and is nearing completion. Hanmi said Thursday it will continue to persuade Sanofi to stick with the project until the tests are over.

“Sanofi has publicly pledged that it would complete the global Phase 3 clinical tests to patients, researchers and Hanmi, multiple times,” the Korean company said in a statement Thursday. “We will request them to keep their promise and, if necessary, review legal procedures including damage claims.”

The two first joined forces in November 2015 when they signed an agreement to co-develop and commercialize three therapeutic diabetes candidates initially developed by Hanmi. At the time, the Korean company received an upfront payment of 400 million euros and was promised up to 3.5 billion euros during development, registration and sales.

But the following year, Sanofi abandoned rights for two of the three drug candidates but kept those for efpeglenatide. The French drug maker also cut milestones for efpeglenatide and asked Hanmi to cover part of the development expenses.

In the process, Hanmi returned 196 million of the 400 million euro upfront payment. The remaining will not be returned to Sanofi even if the rights to efpeglenatide are returned, Hanmi said Thursday.

The Korean drug maker stressed that Sanofi noted its walk away from the project was irrelevant to efpeglenatide’s medical efficacy or safety.

The French drug maker’s loss of interest in the diabetes drug was made clear in December 2019 when the firm’s newly appointed CEO Paul Hudson announced plans to discontinue research in diabetes as part of a new strategy to increase focus on the company’s key growth drivers — vaccines and Dupixent, a treatment for atopic dermatitis.

Despite the halt in research, Sanofi said then that it would commit “to complete ongoing studies” and “look for a partner to take over and commercialize efpeglenatide."

Hanmi said the promise was broken.

“It was a unilateral decision,” Hanmi said. “One part of the difficulty was the hardships that occurred in conducting the clinical tests amid the Covid-19 outbreak. It’s one of those happenings that can occur when developing and licensing out a new drug, but we expect Sanofi to keep its word to complete the global Phase 3 clinical tests.”