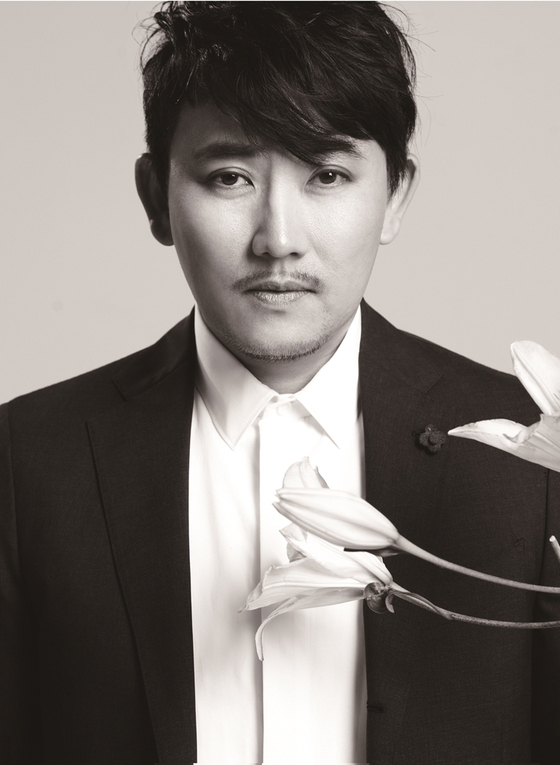 “We are excited to be working with a top star like Lee,” Flex M said in a statement on Thursday. “We hope to release several songs in the latter half of the year.”

Lee is a veteran singer who has performed some of the highest number of live concerts in Korea — over 2,000 so far. Lee’s most beloved songs include “Heeya” and “Don’t Say Goodbye.”

“I look forward to working with Flex M and with the experienced producers at the agency,” Lee said. “We are preparing something big for the fans to celebrate my 35th year since making my debut.”

Lee debuted as the main vocalist in the rock band Boohwal in 1985 before going solo in 1998. His hits include “Fate” and “Never Ending Story.”