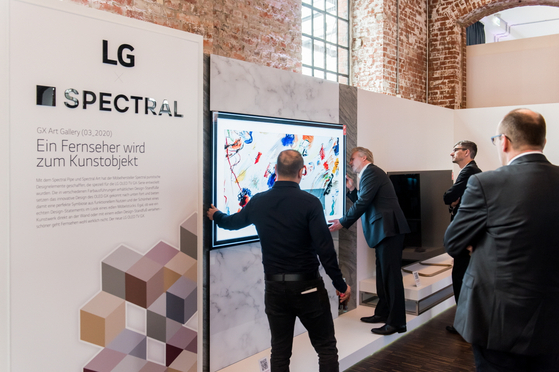 
LG Electronics’ Asian hub for TV set production will no longer be in Korea, but in Indonesia, the company announced Wednesday.


The company will move two of its six TV and digital signage production lines in Gumi, North Gyeongsang, to Indonesia this year, it said. But it stressed that none of the 500 employees directly linked to TV production in Gumi will be laid off.

Founded in 1995 to produce TVs, monitors and digital signs, LG’s Indonesian plant in Cibitung will increase its capacity by 50 percent with the move, equivalent to 2 to 3 million television sets that were previously made each year in Gumi.

The move stands in contrast to a recent “reshoring“ trend, in which the Korean government has been encouraging local companies to bring back overseas manufacturing facilities.

The Gumi plant, however, will remain a strategic center, LG said. Its remaining four factories will concentrate on medical monitors and more technologically advanced TV sets, such as its rollable TV.

As a mother factory and a control tower for global production sites, research for TV production technology will continue in Gumi. In terms of mass production, Indonesia will be its hub for the Asian market; the Mlawa plant in Poland manufactures TVs for Europe and two Mexican plants in Reynosa and Mexicali supply North America.

Most of the 500 employees directly linked to TV production will continue to work in TV or solar modules, LG said. Some will be moved to LG Digital Park in Pyeongtaek, Gyeonggi, to support TV-related services and research and development.

The company characterized the decision as a response to intensifying global competition and a measure to increase efficiency among its production sites. Korean TV makers have been competing with Chinese companies that have rapidly gained ground in the global TV market with low prices.

Last quarter, LG Electronics ranked as the second largest TV manufacturer globally, with a market share of 18.7 percent in the January-March period, up 2.2 percentage points from a year earlier, according to Omdia, a global technology research firm.