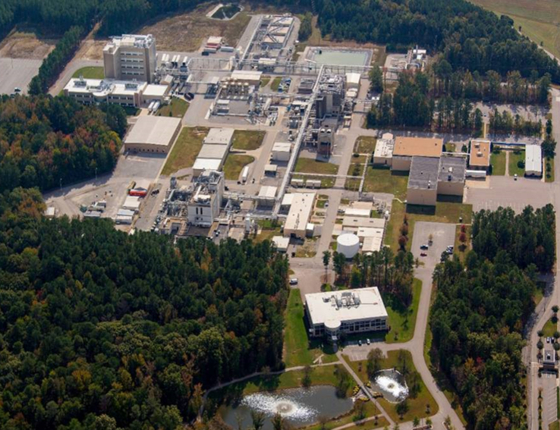 
SK Pharmteco’s U.S. subsidiary will manufacture ingredients of essential medicines, including those for Covid-19, under a massive funding campaign from the U.S. government worth up to $812 million.

A contract manufacturer of active pharmaceutical ingredients, Ampac Fine Chemicals is part of a consortium led by Phlow, a company based in Richmond, Virginia.

Founded in January, Phlow describes itself as a “public benefit” company dedicated to lowering the United States’ dependence on foreign suppliers for generic drugs, mainly China and India. The company has warned that existing supply chains pose risks in emergency situations, like the Covid-19 pandemic.

Phlow is now building a “Strategic Active Pharmaceutical Ingredients Reserve,” which it describes as a national stockpile of key ingredients to enable essential medicines to be made inside the country.

Under a four-year contract, Phlow’s consortium was granted $354 million by the Biomedical Advanced Research and Development Authority. The award can be expanded by an additional $458 million during the next 10 years, potentially bringing the total contract value to $812 million.

Ampac’s role on the team will be to manufacture pharmaceutical ingredients. The substances will be passed on to Phlow’s strategic reserve and another consortium member, Civica Rx, to be developed into drugs. Utah-based Civica is a nonprofit pharmaceutical company run by U.S. health systems, philanthropies and the U.S. Department of Veterans Affairs. It has ties to more than 1,200 hospitals in the country, which the consortium hopes will facilitate the immediate distribution of the pharmaceuticals it produces.

Details were not disclosed on how the fund will be distributed among the partners.

The announcement of the Phlow consortium’s win follows an $8.3 billion emergency spending bill passed in early March to fight the new coronavirus and support research efforts to prevent similar outbreaks in the future.

SK Holdings, the investment arm of SK Group, bought Ampac in July 2018. At the time, industry watchers said the move would provide a safe ground for SK’s biopharmaceutical business in the United States, as U.S. President Donald Trump was pushing for regulations to mandate drugmakers to produce drugs locally. The biologics industry has been the conglomerate's most active investment field.

A political hurdle for Chey (KOR)

SK is now the No. 2 chaebol by market cap