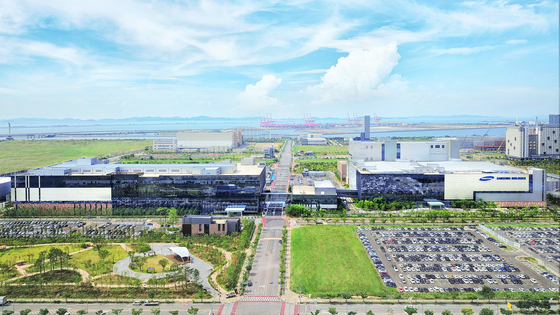 
Under the eight-year contract, Samsung Electronics' biopharmaceutical affiliate will be in charge of providing additional capacity for manufacturing GSK’s lupus treatment Benlysta (belimumab), along with other biologics products depending on GSK’s future needs, the company said. Technology transfer and prototype production will begin this year to start commercial production of Benlysta in 2022.