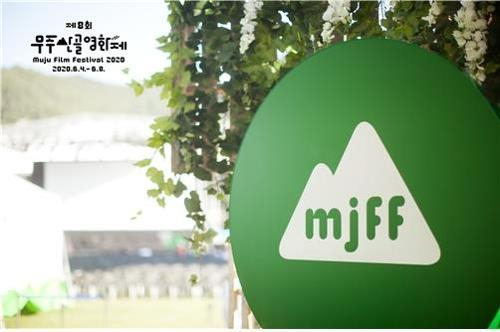 A poster for this year's Muju Film Festival. The festival will be conducted both on and offline due to the coronavirus pandemic. [JJFF]


The eighth Muju Film Festival this year will be conducted both on and offline during the festival period from June 4 to 8 due to the coronavirus pandemic, according to the organizers on Sunday.

Outdoor events such as live music performances, panel discussions and ceremonies will be conducted without an audience.

However, the 10 local feature films in the competitive section are scheduled to be screened in theaters in Muju County, North Jeolla, and Seoul after the festival.

Specific schedules of the festival and the following screenings are soon to be released on the website (www.mjff.or.kr) and official social media accounts.