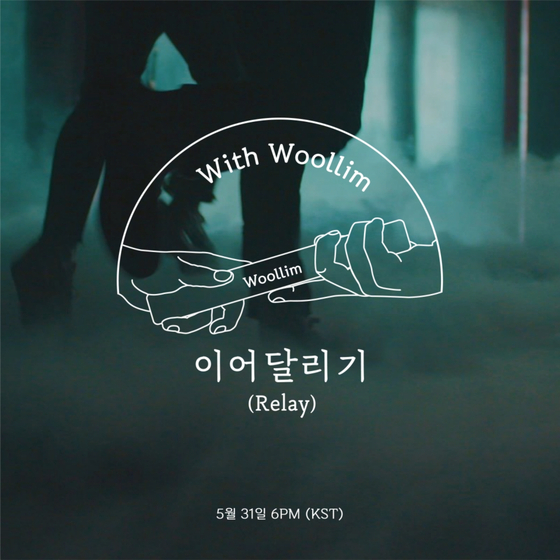 Musicians of Woollim Entertainment will join forces for a project to console the world in hard times, the agency said on Monday.

"All artists of Woollim Entertainment will console music fans all over the world with a single voice," the agency said.

A new project album titled "With Woollim" will drop on May 31, containing the track "Relay" — the first time all 31 artists of the agency took part in the making of a song.

Members of Infinite, Golden Child, Lovelyz and Rocket Punch, as well as aspiring trainees of the agency, all played a role, apart from those serving their mandatory military duty.

"'Relay' is a gift to music fans all over the globe who love the artists of Woollim, to give a voice of consolation to the world that's come to an unintended standstill," the agency said.

Boy band Golden Child to debut in Japan in January