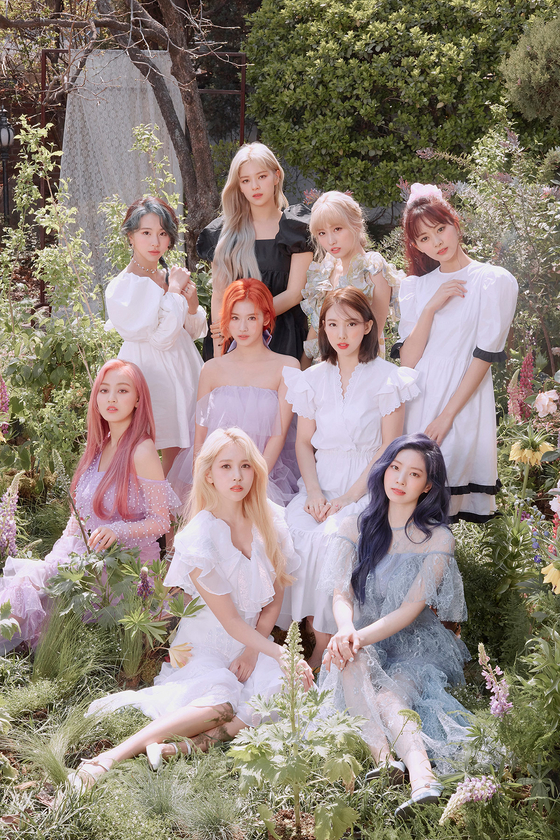 Girl group Twice is making a comeback after nine months, according to its agency JYP Entertainment, by releasing the title song of its ninth EP “More & More” at 6 p.m. on Monday.


At 8 p.m., the group will go online via YouTube and Naver V Live with a performance entitled “Twice ‘More & More’ Special Live” for fans across the world. Members of the group will share stories related to their newest EP.

The title track features the agency’s top producer, Park Jin-young, as well as many international talents such as Julia Michaels, Justin Tranter and Zara Larsson.

The group, which debuted October 2015, said in a teaser video earlier that fans should watch for a powerful group dance.