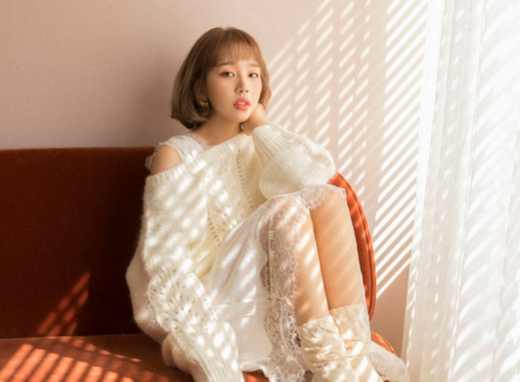 
Singer Baek A-yeon will make a comeback with her fourth single after a year and a half, her agency Eden Entertainment said on Monday.

The agency uploaded an image on Sunday midnight through its official social media accounts, sharing the news of the singer's new single, "Looking For Love," set to drop on June 16. 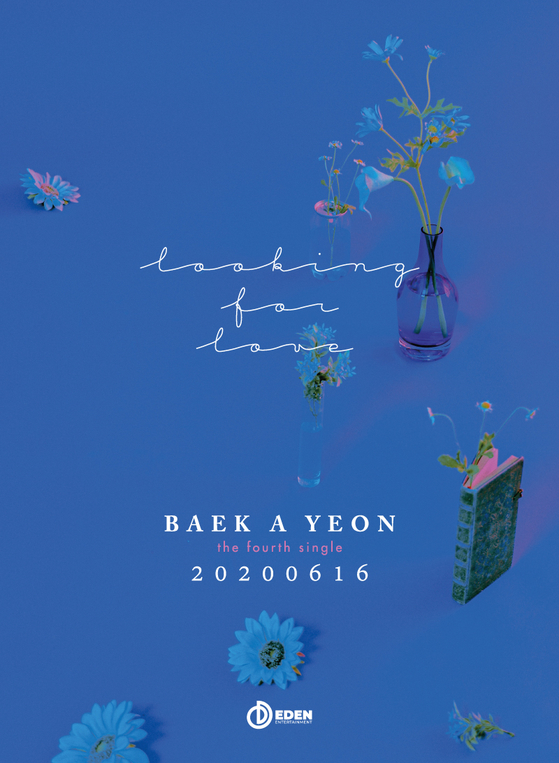 This will be the first music to come from Baek since she signed with Eden Entertainment last year, after her contract with JYP Entertainment ended in August.


"Through this album, Baek A-yeon will break free from the neat and girly image she held before," the agency said.

"It will be a new challenge and change, while also keeping her musical uniqueness, which brought her the love of people."

Baek made her television debut in the first season of SBS's audition program "K-Pop Star" (2011), leaving an impression on viewers with her third place finish.