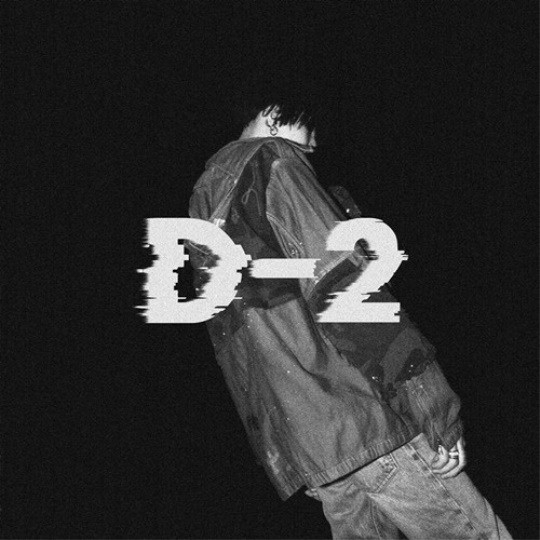 Suga of BTS has found himself at the center of controversy, following the release of his song “What Do You Think?” which contained a portion of a speech by cult leader Jim Jones.

The song was released May 22 and sampled audio of Jones, the founder the People’s Temple cult, giving a speech. The preacher is known for directing his followers to join in a mass murder-suicide in 1978.

As the track spread overseas, some listeners began criticizing the singer and the agency, Big Hit Entertainment. The agency explained in a May 31 statement that the song's producer barely knew who Jim Jones was, and it responded by deleting the reference to Jones in an edited version.

“The sample was chosen in consideration of the overall [flow] of the song, without knowing who the speaker was and without any particular intention,” the agency said in a press release, adding that it had gone through an internal process to avoid controversial content, but an error caused the the agency to miss the sample.

Bit Hit Entertainment said the earlier version of the song was deleted as soon as they became aware of the controversial content.

The agency said it has its own process to review content from across the world to flag anything can be socially, culturally or historically problematic.

“We lacked understanding of the historical and social [background] this time, and we are sorry for everyone who felt hurt and discomfort,” the agency said. It added that the artist was very startled and feels responsible.

The song was part of Suga’s second mixtape “D-2,” released under the pseudonym Agust D. Mixtapes are albums made for non-commercial purposes and distributed for free. The singer released his first one in 2016.