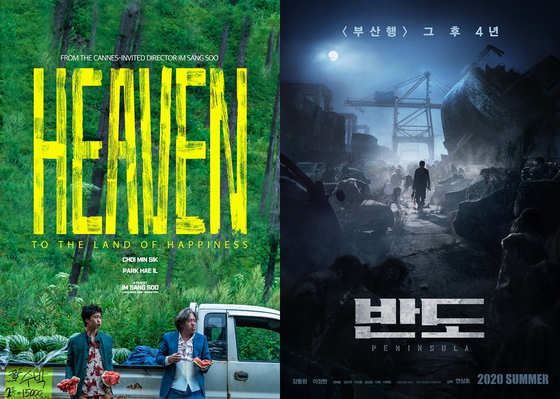 
Following the series of accolades “Parasite” swept up after director Bong Joon-ho won the Palme d’Or at the 72nd Cannes Film Festival, all eyes are on what fruits this year’s event could bear for the Korean film industry.

Although the 73rd edition was ultimately canceled due to the ongoing coronavirus pandemic, two local films—director Yeon Sang-ho’s “Peninsula” and director Im Sang-soo’s “Heaven: To the Land of Happiness”—made it on the 2020 Official Selection list announced by the Cannes Film Festival on Thursday. 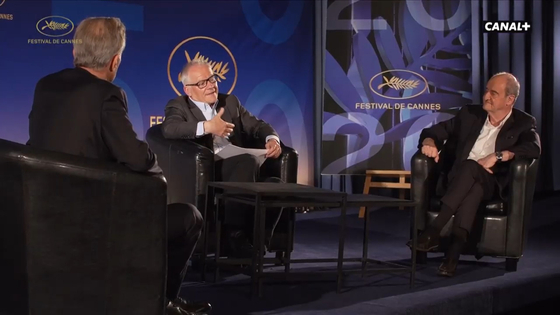 
Festival president Pierre Lescure and general delegate Thierry Fremaux unveiled 56 films which will be given the Cannes 2020 mark of approval at the UGC Normandie in Paris, during an event which was livestreamed on YouTube.

The Official Selection did not divide up the films into their respective categories and instead presented one single list.

In “Heaven,” prisoner 203 risks everything to escape and find his last moment of happiness in life. He is joined but another man Nam-sik, who becomes his companion by chance. Actors Choi Min-sik and Park Hae-il feature as prisoner 203 and Nam-sik. 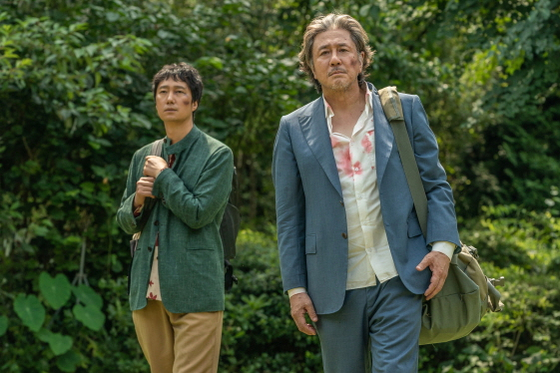 
The film is director Im’s first release in five years since “Intimate Enemies” in 2015 and his third invitation to Cannes after “The Housemaid” (2010) and “The Taste of Money” (2012) competed for the Palme d’Or.

It’s is also director Yeon’s third invitation. His animated film “The King of Pigs” (2012) was invited to screen in the Directors’ Fortnight section and his hit zombie blockbuster “Train to Busan” (2016) in the Midnight Screening section.

“Peninsula” is the long-awaited follow-up of “Train,” set four years after the zombie apocalypse takes over the Korean Peninsula.

The film is an action blockbuster that portrays the final battle between the remaining survivors and the zombies. 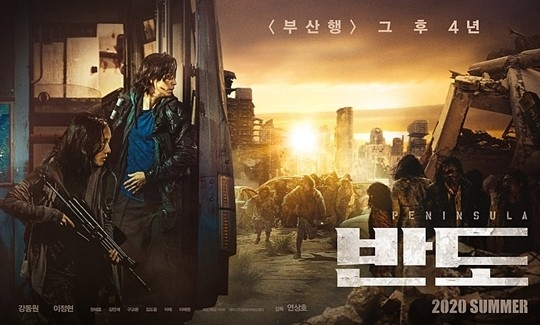 The festival revealed that a total of 2,067 films submitted their work this year, marking the first time entries surpassed the 2,000 mark.

The 56 films will be screened at other film events such as Venice, Berlin, Busan and Sundance.

For this year only, Cannes will be collaborating with the San Sebastian Film Festival and allowing Cannes-selected films to compete for the Golden Shell, the festival’s most prestigious award.