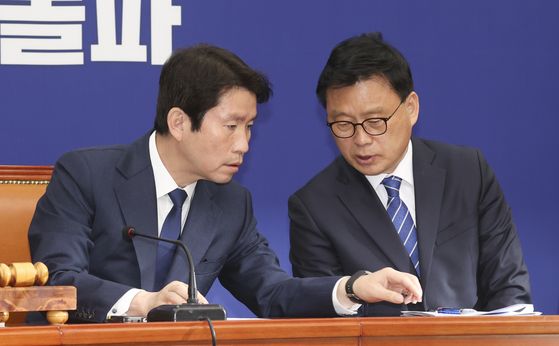 BY KANG GI-HEON
The author is an industrial 1 team reporter of the JoongAng Ilbo.

It is hard to know what’s going on inside from the outside. The recent debate about “social value” is one such case. The International Organization for Standardization worked on the ISO 26000 on “social responsibility” for five years and completed it in 2010. The core of the standard is for various organizations, including governments and companies, to integrate social responsibilities into their goals and contribute to sustainable development.

Social value became a public issue in Korea last year. SK Group announced it would reflect social value in its executive evaluations. The company that started it first is BASF, the biggest chemical company in the world.  BASF measures the “value to society” it creates from operations and announces it with its financial statements. It calculates the social value it created for the year in euros.

Having measured social value for nearly ten years, BASF came up with eight principles, including accuracy and strictness. The keys are the establishment of standards that can convince anyone and the need for a formula to measure social value. We need to pay attention to the latter. BASF concluded that social value that is not measured is useless. For instance, a CEO needs to choose between A and B, and if the values of the two cannot be compared, social value turns into an empty slogan. The same applies to the government.

After ruling Democratic Party lawmaker Park Kwang-on proposed a social value act in the National Assembly as the first bill of the 21st Assembly, the process has become controversial. His aides waited in front of the office of legislation administration in the National Assembly for five days and four nights to submit it first. The bill contains a plan to establish a committee on social value directly under the president but does not show much consideration of how values will be measured. The aide ‘s all-nighter to make the bill the first in session has negative social value, not to mention the ambiguity of the bill.

It also goes against the improved working conditions that Park emphasized in the bill. If Park had volunteered to wait at the office, it would have created a greater social value.