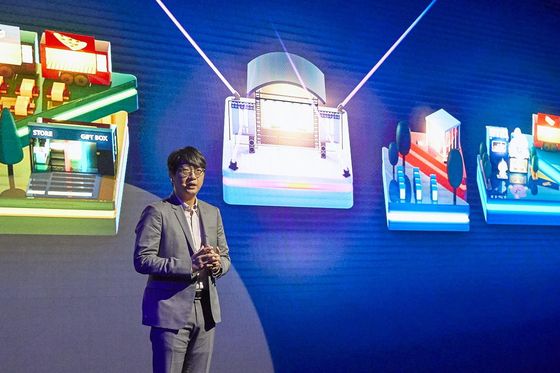 According to the agency, it will launch its fan-oriented business model onto the international music scene in an endeavor to achieve a "one-stop service in the music industry."

The "one-stop service" will center around fan community platform Weverse, developed by the agency's affiliate beNX, which provides fans a sphere of communication among themselves as well as with members of their favorite stars.

Big Hit Entertainment and its affiliate entertainment agencies including Source Music and Pledis are using Weverse to communicate with fans as well as release exclusive content such as videos and photos. Acts include K-pop megastar BTS as well as Tomorrow X Together, GFriend, NU'EST and Seventeen. 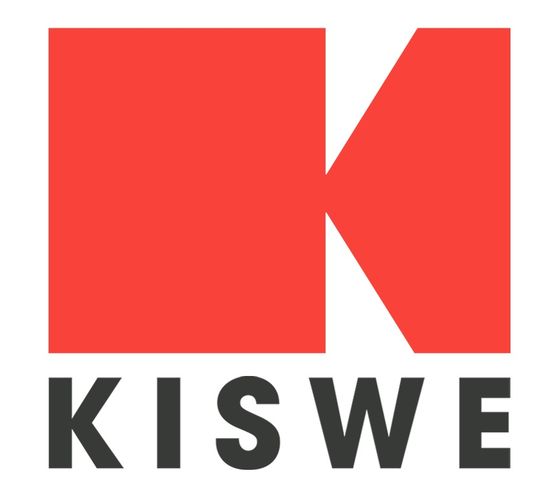 Through the MOU, Big Hit aims to more efficiently provide better content to global fans, using Kiswe's streaming technology. Kiswe was founded in 2013 and has been providing multi-channel streaming technologies for various entities such as the American National Basketball Association.

For the first project, Big Hit Entertainment and Kiswe will offer a "multi-view live-streaming" session during BTS's "Bang Bang Con" online concert which will be held on June 14 through Weverse.

The multi-view technology will allow fans to choose from six different camera angles and switch easily between them while watching the concert.

"We will look for ways to maximize our partnership synergy and develop a service that the customers need, following Big Hit's philosophy that fans' needs are always the priority," said Yoon Seok-jun, Global CEO of Big Hit Entertainment.