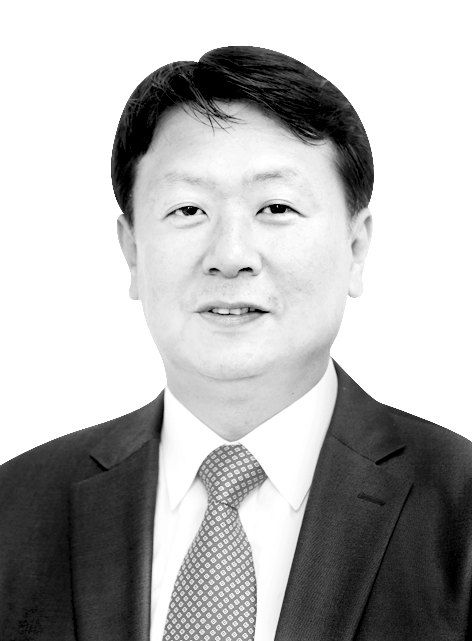 Despite ample evidence pointing to al Qaeda behind the planning and execution of the September 11 attacks on the World Trade Center in New York and the Pentagon in Washington that killed near 3,000, various conspiracy theories still persist. Some include the claim that some insiders knew of the attacks in advance, or that the collapse of a section of the Pentagon was set up.

Although authorities strongly rejected such speculation, they did not prosecute anyone for making it. Americans value freedom of expression more than the risk of misrepresentation of history and facts. The First Amendment to the U.S. Constitution prevents the government from making laws that regulate the establishment of a religion, prohibit the free exercise of religion or abridge the freedom of speech.

Korea’s ruling Democratic Party (DP) is out to make a Korean version of the Holocaust denial law. The law will be designed to criminalize deniers or spreaders of smears to the 1980 Gwangju Democratization Movement. The Holocaust Law active in 16 nations, including Germany and France, defines incitement, denial, approval of Nazism, trivialization or approval, in public or in assembly, of actions of the National Socialist regime as a criminal offense. The DP has submitted a revised special act on the May 18 Gwangju Democratization Movement in February, calling for a maximum seven years in prison or a 70 million won ($58,445) fine for denials, smear, distortions, and false accusations on the historic uprising against a military regime.

Thousands died from the military shootings on civilian demonstrations against the martial law government. But enacting another law raises several issues.

First, there is the question of whether trivialization and misrepresentation of Gwangju warrant infringement of the Constitutional right to the freedom of expression. As the United States upholds, no value can be more important than freedom of expression in a democracy.

The Holocaust Law criminalizes when facts are denied or discredited. For instance, claims such as Nazis did not commit massacres of Jews could be prosecuted. Opinionated views are not subject to punishment. That would mean the assumption that the Gwangju demonstrations were led by rioters who stole weapons is difficult to punish. But the DP’s proposal for revision includes misrepresentation as a criminal offense though it is hard to differentiate a denial and opinion in reality.

Then, there is the question of fairness. Korean modern history brims with conspiracy theories. The Cheonan warship sinking has been attributed to North Korea. President Moon Jae-in repeatedly held North Korea accountable for the deadly sinking of the patrol ship. But some leftists still believe the warship sank after colliding with a U.S. or Israeli submarine. Therefore, if the government really wants to create a Korean equivalent of the Holocaust Law, it must make similar laws punishing the denial of the Cheonan sinking or the North Korean invasion that started the Korean War. German laws not only punish Holocaust denials but also claims such as denying German suffering in the Soviet Union or elsewhere after its defeat in World War II.

Holocaust laws sprouted across Europe in the mid-1990s amid renewed racism and the rise of a neo-Nazi movement a half century after the end of the war. The Jewish population again felt fearful for their lives. Due to a rapid decline in the number of survivors of the Holocaust, the deniers could hardly be punished for defamation as that crime needs complaints from victims. As a result, the German government enacted a new law banning denial of historical facts. This is another reason to be prudent about punishing slanderous comments on the Gwangju movement.
Many experts are against laws that impinge on history. The independence of academics must be respected, while false accusations should be challenged on the basis of truth. It is an abuse of power to hinder freedom of expression to force a certain historical view.

French scholar Robert Faurisson came under attack for denial of the Holocaust in 1979. Progressive thinker Noam Chomsky said he was “diametrically opposed” to the views of Faurisson, but was against infringing his fundamental right to the freedom of expression. Chomsky cited Voltaire’s famous words in a letter to M. le Riche: “I detest what you write, but I would give my life to make it possible for you to continue to write.”