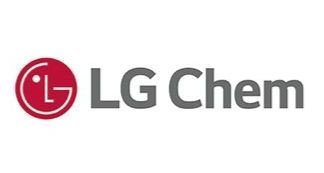 The sale reflects LG's strategy of exiting from the LCD business as cut-price Chinese electronics makers, such as Beijing-based BOE Technology, dominate the business.

The battery and chemical company said that it will continue to transition to newer and pricey screens, such as those using organic light-emitting diode (OLED) technology.

LG Chem "will focus on OLED materials, considered as a promising future business," the company said in a statement. Polarizers for large-sized OLED television displays and small and mid sized plastic OLED screen were cited as the areas of focus.

The LCD polarizer for automobiles business is excluded from the deal with the Chinese company and will remain at LG Chem.

"The deal requires the approval of LG Chem's board and Shanshan's shareholders," it said, adding that changes in terms and conditions of the deal are possible in the process of receiving these approvals.

LG Display announced in January that it will stop producing large LCD screens for TVs this year. In line with the plan, the panel maker is set to sell its LCD factories in Gumi, North Gyeongsang.