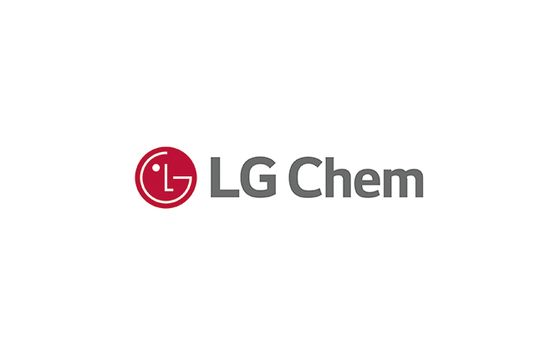 LG Chem signed a contract with Ningbo Shanshan to sell the Ningbo, China-based company most of its liquid crystal display (LCD) polarizer business for $1.1 billion.

The deal comes as cut-price Chinese electronics makers, such as Beijing-based BOE Technology, are dominating the business and eclipsing local companies, such as Samsung Electronics and LG Electronics.

Polarizing films are used in LCDs to restrict light waves to a single plane.

LG Chem said that it will continue to transition to newer and pricier screens, such as those using organic light-emitting diode (OLED) technology. It "will focus on OLED materials, considered as a promising future business," the company said in a statement.

Polarizers for large-sized OLED television displays and small- and mid-sized plastic OLED screens were cited as the areas of focus. Also in the cards is strengthening research and development for multiple-layer materials for the making of OLEDs, which have emissive and conductive layers.

The company's LCD polarizer for automobiles business is excluded from the deal with the Chinese company and will remain at LG Chem.

"The deal requires the approval of LG Chem's board and Shanshan's shareholders," it said, adding that changes in terms and conditions of the deal are possible in the process of receiving these approvals.

The company sold its LCD color photoresist business to an affiliate of Wuxi, China-based Jiangsu Yoke Technology for 58 billion won ($48.7 million) in February as a part of LCD phaseout effort. It will also withdraw from glass substrate business in its consolidation effort, according to the statement.

Other companies are running from old tech as well.

LG Display announced in January that it will end domestic production of LCD TV panels by the end of the year. In line with the plan, the panel maker is set to sell its two LCD factories — P2 and P3 — in Gumi, North Gyeongsang, which have been closed for three years.

It is pinning its hopes on a new OLED plant in Guangzhou, China, which is set to begin the mass production of large-sized OLED panels.

Faced with stiff competition, Samsung Display is also accelerating the switch, announcing earlier this year that it will halt the production of LCDs next year and shift toward next-generation quantum-dot (QD) displays and other advanced displays.

It is establishing a new QD plant in Asan, South Chungcheong, after announcing a 13-trillion-won investment into the facility.