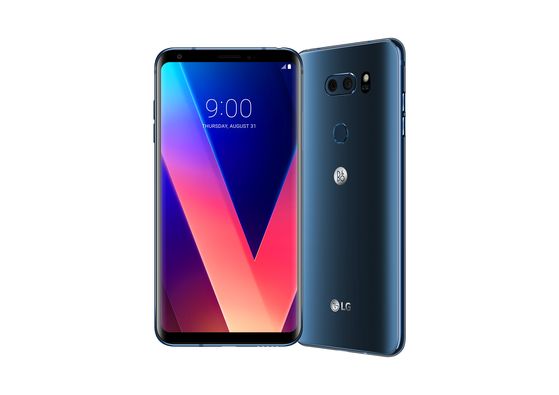 
Korea's big electronics companies will likely lose their global dominance in mobile OLED panel production to Chinese competitors by 2024, according to market tracker Display Supply Chain Consultants, as Chinese panel makers ramp up production to seize on the growing demand for the advanced screen type.

In an updated report published Tuesday, the market tracker predicted that the combined mobile OLED capacity share of Samsung Display and LG Display will drop to 49 percent in 2024 from the current 67 percent, versus 50 percent to Chinese makers like BOE and China Star.

Samsung will likely maintain the top position through 2025, although BOE is projected to push LG Display into third place within this year.

“Samsung will maintain a dominant position in mobile OLEDs throughout the forecast, with its share not falling below 50 percent until 2022 and only falling to 40 percent in 2025 despite just 1.4 percent in compound annual growth rate due to its strong position in both rigid and flexible OLEDs,” it said.

“BOE is expected to overtake LG Display in 2020 for No. 2 on a 28 percent compound annual growth rate as LG Display has shut down some ... capacity while BOE expands,” it added.

Suzhou-based Visionox is set to outperform LG Display in 2022, with other players like China Star and Tianma projected to overtake the Korean company in 2023.

As for the entire OLED panel production market, Korean manufacturers will hold the top spot with an estimated 51 percent capacity share in 2025 compared to 47 percent from Chinese companies.

Still, the projection is a dramatic shift given that Korea claimed a 90 percent share two years ago and Chinese firms just 8 percent.

BOE and China Star Optoelectronics Technology are also on track to cease further investments in traditional liquid crystal displays and boost investment in OLED panels — especially for small-sized mobile use — a direction taken by Samsung and LG.