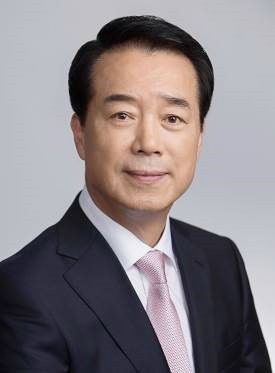 Chung Woo-young stepped down as chairman and CEO of Honda Korea on June 9, putting an end to his 19-year career at the local unit of the Japanese carmaker.

Chung also sold his 5 percent share of Honda Korea, which is now a 100 percent owned subsidiary of Honda.

Lee Ji-hong is now the sole CEO of the Japanese car importer and distributor, the company said.

Japanese carmakers have been struggling to stay afloat in Korea, challenged by both the coronavirus outbreak and anti- Japanese sentiment amid diplomatic tensions over historical issues. Last week, Nissan announced it would withdraw from Korea by the end of this year.

“The latest reshuffle is part of Honda’s global personnel decisions,” a Honda Korea spokesman said. “It doesn’t imply a possible exit from the Korean market.”

Amy Yang looks for No. 4 at the Honda LPGA Thailand