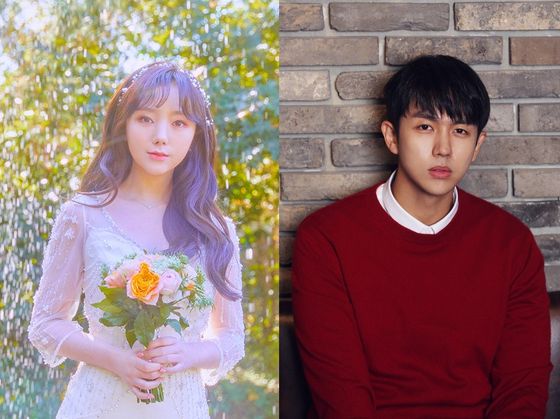 A collab between singer Lim Seul-ong and Kei of girl group Lovelyz will drop on June 16, Lim's agency Jellyfish Entertainment said on Thursday.

The agency uploaded a teaser image on Wednesday for the new track, which will be titled "Female Friend." 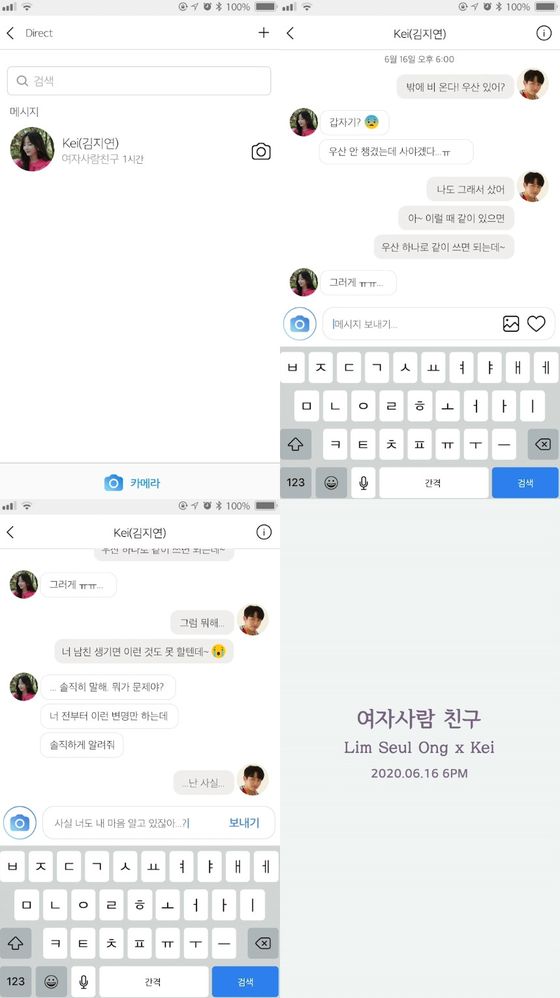 The image contained online chats between Lim and Kei, where Lim indirectly expressed his wish to become closer to Kei and take their friendship further.


"The song starts from the question, can men and women be just friends, and raises a question to those who have a relationship that's neither love nor friendship," the agency said.

"The teaser shows that intricate and mysterious relationship between a man and a woman in the form of an online chat."

Lim has released collaborations in the past, the most popular one being "Nagging" (2010).