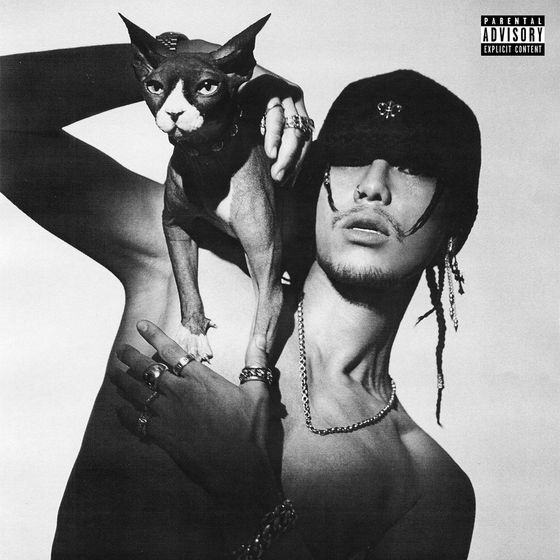 This is his fourth official music release this year, after he dropped two singles, one of which, “TELL YA!,” is part of the new album, and EP “Officially OG” in March.

The new album consists of 10 songs, including “Darling” featuring Crush, and songs with lyrics derived from Jean Paul’s famous quote, “Man's feelings are always purest and most glowing in the hour of meeting and of farewell.”

Sik-K also recently featured on the official remix of Rain’s 2017 song “Gang,” with rappers Jay Park, HAON and pH-1, which reached the top of the local music charts within hours of its release last week.