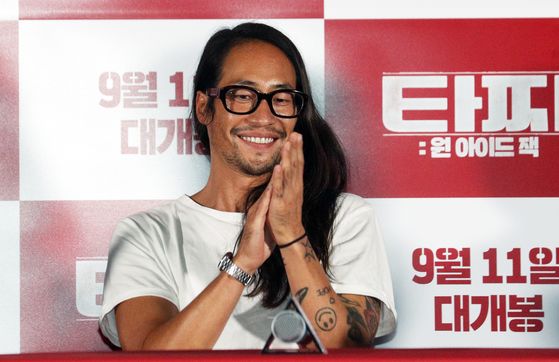 
According to the agency, 40-year-old Ryu will soon tie the knot with his girlfriend, “who’s expecting very soon,” after she gives birth.

The news was first broke by local news outlet OSEN.

The couple had originally planned to hold a wedding earlier this year, but had to cancel due to the coronavirus outbreak.

The couple will settle in France, where the bride-to-be, who’s 10 years younger than Ryu, is living as an artist, the agency said. The two have been dating for three years.

His last film was “Tazza: One Eyed Jack” (2019), in which he played a one-eyed gambler named Aeggu, who put together a team of gamblers from around the country to win a prize of 5 billion won ($4.2 million).