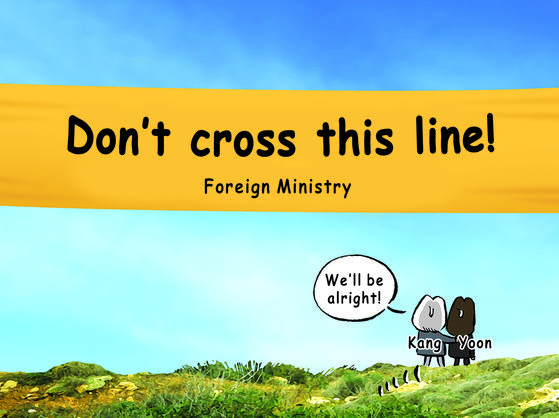 After the Lawyers for Human Rights and Unification of Korea demanded Foreign Minister Kang Kyung-wha disclose records of the ministry’s interview in 2015 with Rep. Yoon Mee-hyang, head of the Korean Council for Women Drafted for Military Sexual Slavery by Japan before or after the government struck a deal with Japan, Kang refused, citing diplomatic confidentiality.