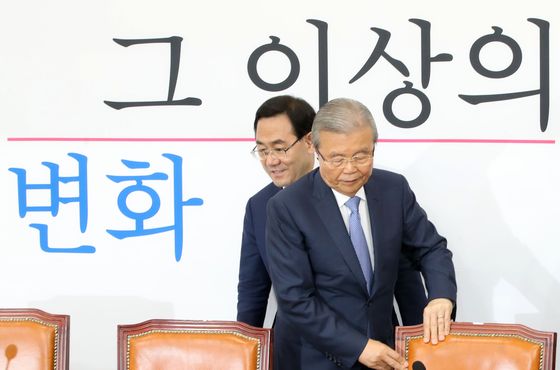 The author is the head of the financial team at the JoongAng Ilbo.


“If you give someone a fish, he will be full for a day. If you teach him how to fish, you will make him full for life.”

You’ve heard this before. As a mantra for many missionaries and nongovernmental groups, it means that aid and welfare should bring changes in life rather than temporary gifts.

But is it right? American anthropologist James Ferguson wrote in his book “Give a Man a Fish: Reflections on the New Politics of Distribution” that the saying is no longer valid, considering today’s fishing industry, for instance. The fishing industry now uses “floating factories” that no longer need people to actually catch fish in the ocean. He argues that teaching someone how to fish today will only produce an unemployed fisherman or a novice in the already saturated market.

As things have changed, the world doesn’t need the labor of poor people today. They cannot use the skills they learn from vocational training. With globalization and digitization, full employment has become a nearly impossible goal. So, some argue that poor people should be given money for basic income.

As basic income accompanies tremendous psychological resistance, the traditional leftists especially feel appalled. It goes against the philosophy of “those who don’t work should not eat.”

Karl Marx criticized the class who does not engage in proper production activities but wishes to become rich, calling it the “lumpenproletariat.” He thought that the lumpenproletariat not only interferes with a proletariat revolution, but also participates in reactionary conspiracy.

The traditional leftists reject basic income, as giving cash would bring people into the world of neoliberal market exchange.

The conservative United Future Party’s Emergency Committee Chairman Kim Jong-in reignited the discussion on base income. After Gyeonggi Gov. Lee Jae-myung, a progressive from the ruling Democratic Party (DP), advocated for the introduction of basic income, some DP lawmakers called it a “rightist” idea. In reply, Lee claimed that he was neutral, neither left nor right. It is interesting how politicians reveal their ideological stance on the issue of basic income.