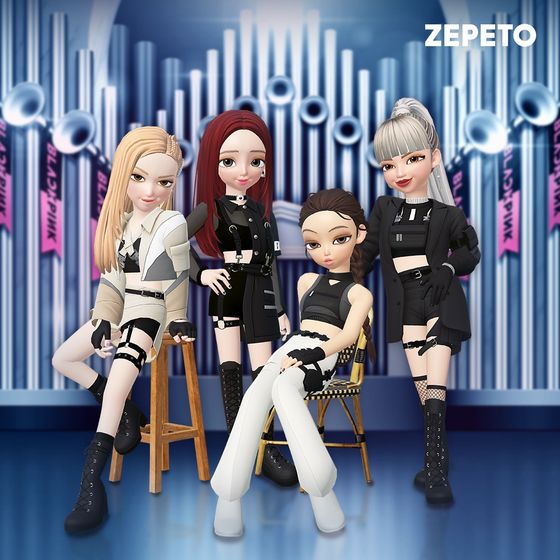 Naver Z, an affiliate of portal service Naver, announced that its avatar service Zepeto will offer four characters that correspond to each member of Blackpink, and allow fans to see the characters dance and sing, as well as take pictures together.

Zepeto will also reveal different costumes and items in the coming days, based on the artistic theme of the music video for the group's 2019 hit "Kill This Love."

"This is the first time Zepeto has offered virtual costumes for a K-pop group," said Naver Z's CEO Kim Dae-wook.

"We are happy to offer fans a chance to interact with the members of Blackpink."