The politics of binary opposition

The politics of binary opposition 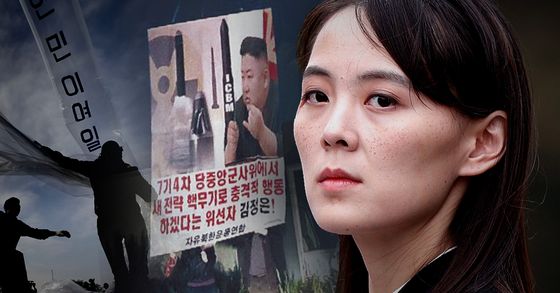 KANG KI-HEON
The author is an industrial 1 team reporter of the JoongAng Ilbo.

Good versus evil, and left versus right. Linguist Ferdinand de Saussure studied how language is formed through binary opposition. It takes evil to define good. The more intense the conflict between good and evil, the clearer meaning of each becomes. So it is different from dichotomy.

Binary opposition started from linguistics and moved onto cultural anthropology. Anthropologist Claude Lévi-Strauss argues that the human cultural structure is based on binary opposition. A notable example is the traffic signal. As meanings depend on contrast, the signal system cannot be made only with a red light.

As he pointed out, the roots of binary opposition are deep, as seen in myths such as the story of Dangun, the legendary founder and god-king of Gojoseon, the first Korean kingdom, near present-day Liaoning, Manchuria. Ungnyeo, or the bear woman, has a special significance because the tiger gave up becoming a human. The simple concept is deeply rooted in our conscience and has also become the basic structure of many movies and dramas.

It is especially so in politics. When ruling and opposition parties — and the left and the right — engage in extreme confrontation, the middle ground disappears. There is a famous line from a movie, “I only beat up one.”

As North Korea releases statements condemning South Korea each day, the intensity is growing. Kim Yo-jong, a sister of North Korean leader Kim Jong-un and the first vice director of the United Front Department of the Workers’ Party, said in a statement on June 13, “It is time to part with South Koreans.” In the perspective of binary confrontation, North Korea becomes a greater good as it defines the South as evil. No one would take North Korea’s statement as is, but it would help bring North Korea together internally. The Blue House, which started the politics of binary opposition by defining the previous administration as evil, announced that any dispatch of propaganda leaflets across the border will be punished. But it remains cautious on North Korea and did not issue any statement. Will the inter-Korean binary opposition structure break for the first time since the truce agreement in 1953? The Blue House’s next move will be worth paying attention to.