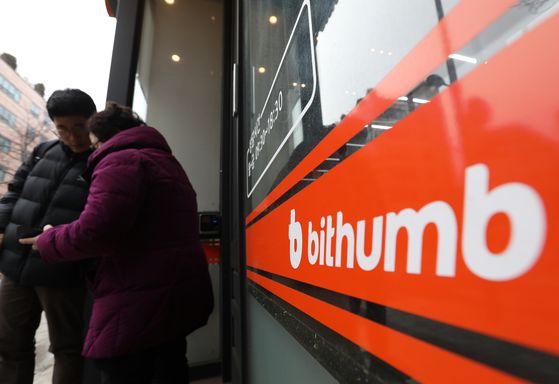 
Korea plans to impose tax on cryptocurrency, the country's finance minister said Wednesday, adding that his ministry will announce the details next month.

The government "has continued to realign its tax system to reflect changes in market conditions, but it is especially working to refine its list of taxable items and types of tax this year," Finance Minister Hong Nam-ki said while speaking before the parliamentary finance committee.

In the past years, cryptocurrencies, such as bitcoin and ethereum, have rapidly gained popularity among Korean investors hoping to make quick money.

The finance minister also said his ministry will actively seek to deal with the new tax environment, such as digital tax, adding that the country has been taking part in global discussions over a new digital tax.

Imposing a digital tax may increase the country's tax revenue from foreign firms, but it may expose local firms to overseas taxation as well, he noted.

"Personally, I believe a digital tax needs to be imposed as a new type of tax, and the government too is considering moving in that direction," said the minister, who is also the vice prime minister for economy.