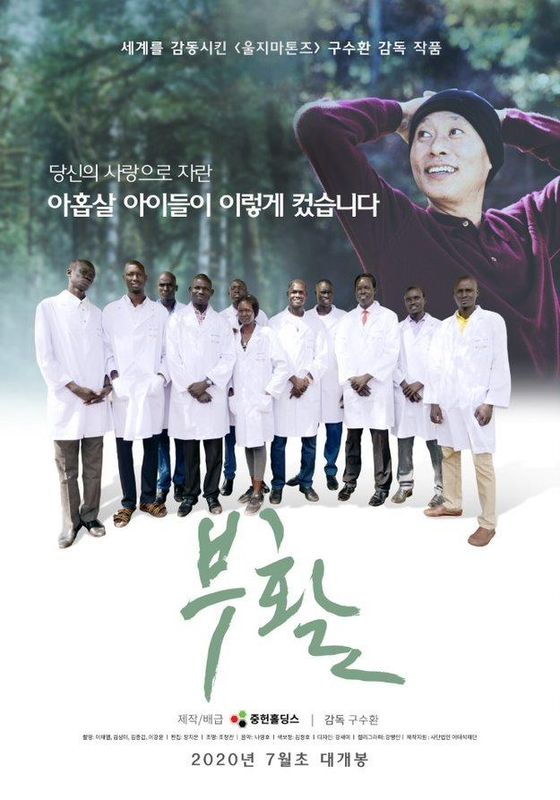 Follow-up of "Don't Cry for Me, Sudan," titled "Resurrection," is coming to local theaters on July 17. [LEE TAE SEOK FOUNDATION]


The follow-up of the documentary “Don’t Cry for Me, Sudan” (2010) is to be released in local theaters on July 17, according to the Lee Tae Seok Foundation on Wednesday.


“Don’t Cry for Me, Sudan” is a documentary that pays tribute to Lee Tae-seok, a Korean doctor and Catholic priest who was active as a missionary in Tonj, a Sudanese village, before he passed away from cancer at the age of 48.

The follow-up, titled “Resurrection” (translated), follows the story of Lee’s students a decade after his death and features about 70 of them in both the Republic of South Sudan and Ethiopia.

Director Koo Soo-hwan, who was in charge of the first film, also took the helm of the follow-up.

Big concerts are coming back, starting with 'Together Again, K-pop Concert'